Directed by
9/10 - A fine piece of imaginative strangeness 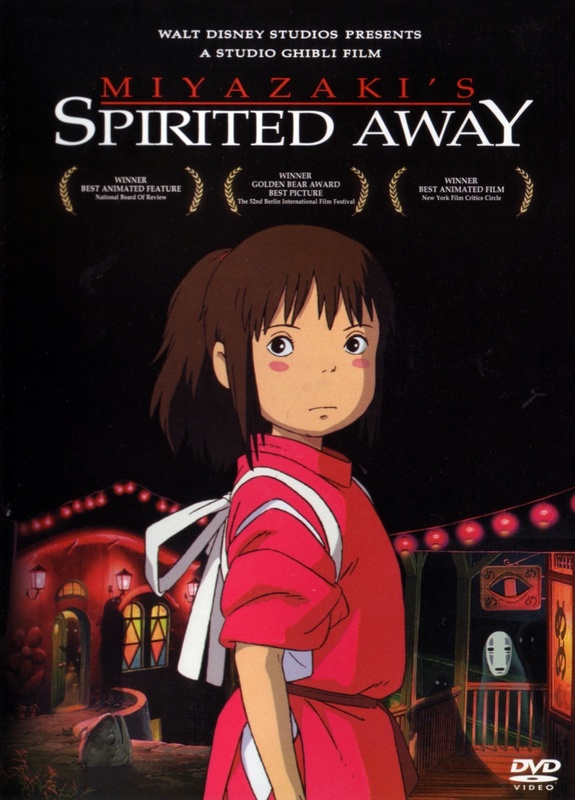 I can't properly review this movie because I fell asleep watching it. Missed about an hour's worth in fact. What I did see was good though... just seems to be something about seeing anime in a cinema that makes my eyes want to close!

The latest feature from Anime god Hayao Miyazaki apparently is or was the highest grossing movie ever in Japan, animated or not. It's not entirely clear to me why, because even though what I saw was good, there wasn't anything very new or out of the ordinary in it. Perhaps I'm just not the target audience though, as the rest of the crowd seemed to be ooh-ing and aah-ing and ha ha-ing disproportionately at every single shot. There were some very sweet and funny moments, but I suspect a lot of the reaction was just the film festival "must be seen to appreciate the hip movies" syndrome .

The movie is basically a fairy tale in the vein of THE WIZARD OF OZ and THE LION THE WITCH & THE WARDROBE. A young girl is Spirited Away to a fantasy land, where evil witches want to turn her into a pig (or something) and an assortment of wacky characters and a heroic young boy assist her or hinder her as appropriate. The strength of the movie is in the details though, with lots of very interesting character/creature designs and expert animation that brings them to life on screen. The art style is quite simple, nothing too fancy or intricate.... but as the best part of PRINCESS MONONOKE was the little glowing spirit things that lurked about in frame for no other reason than cuteness, it's the little soot monsters and other small things that follow the characters around and react in amusing ways that bring SPIRITED AWAY above the realm of the average. There's always something interesting to look at on screen.

That's about all I can say since I missed about half the movie. I liked it, but not enough for me to feel like trying to see one of the other showings during this festival. Not as much as I liked PRINCESS MONONOKE.

Edit: It took me 3 attempts and about 10 years, but I did finally watch SPIRITED AWAY all the way through without falling asleep... and loved it! Still not as good as PRINCESS MONONOKE, but a fine piece of imaginative strangeness