Directed by
Worth a watch 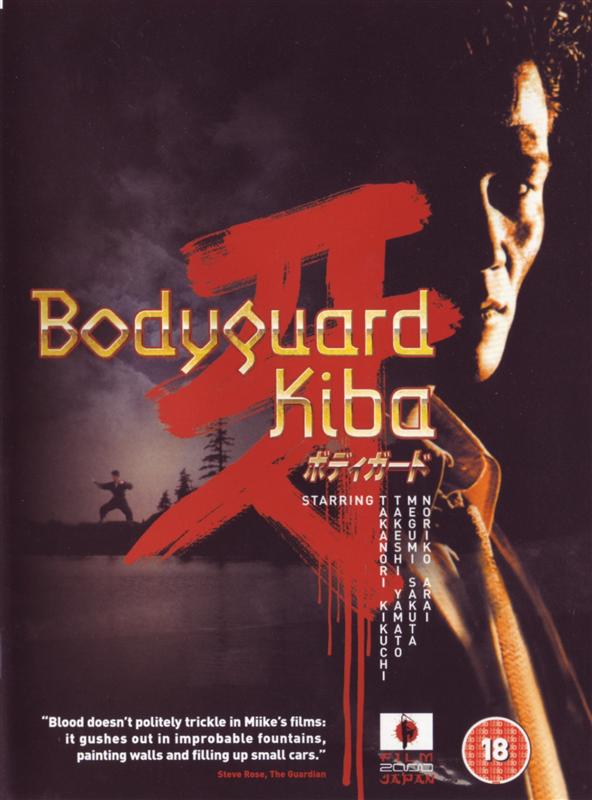 One of Takashi Miike's earlist films as director is a DTV remake of an old Sonny Chiba film. A low level Yakuza steals some cash before spending 5 years in prison. On his release he hires Kiba to protect him whilst he seeks out the money and his girlfriend, but his old gang haven't forgotten about him.

Low budget and showing little of the Miike-trademark-to-be invention or perversion, BK is never the less a well crafted DTV gangster/action film with some nicely put together action scenes. Worth a watch.