Directed by
Genre
Style over substance, but very very stylish 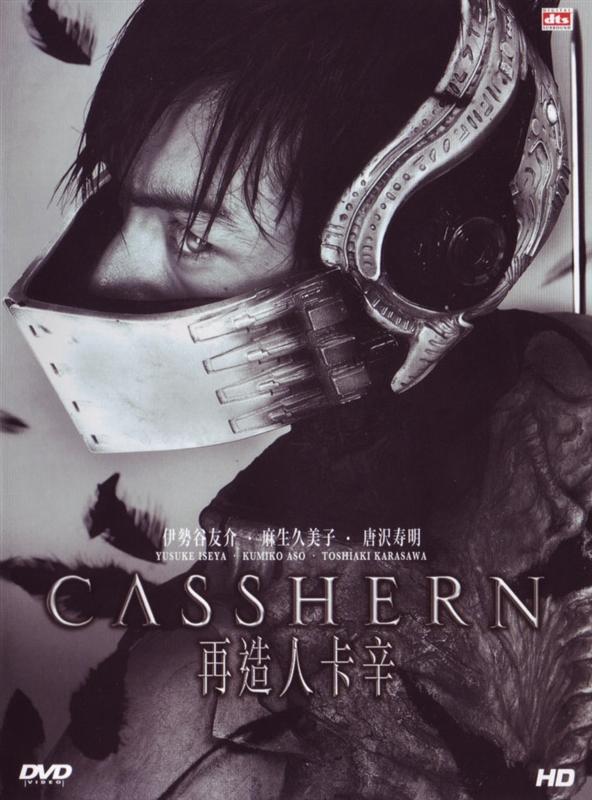 CASSHERN is flawed, even severely so, e.g. when it comes to actually making much sense - but it's still a remarkable achievement. The visuals and the stylisation of the film are perhaps the most impressive marriage of CG & live action to date, as employed towards the end of creating a "manga in motion" type of comic book effect (or a music video effect, if you like).

The end of the film does go rather over the top with ramming its message home - the director wanted to make sure that even if you didn't understand anything else (quite possible) you REALLY REALLY understood that he doesn't like war. Well, who can argue with that?

I watched the French film Immortel (Ad Vitam) aka GOD DIVA a few nights ago, which explores some similar territory, and is also a fascinating but flawed work. Of the two, CASSHERN had the edge in visual quality and emotional oomph.