Resurrection Of The Little Match Girl (2002) 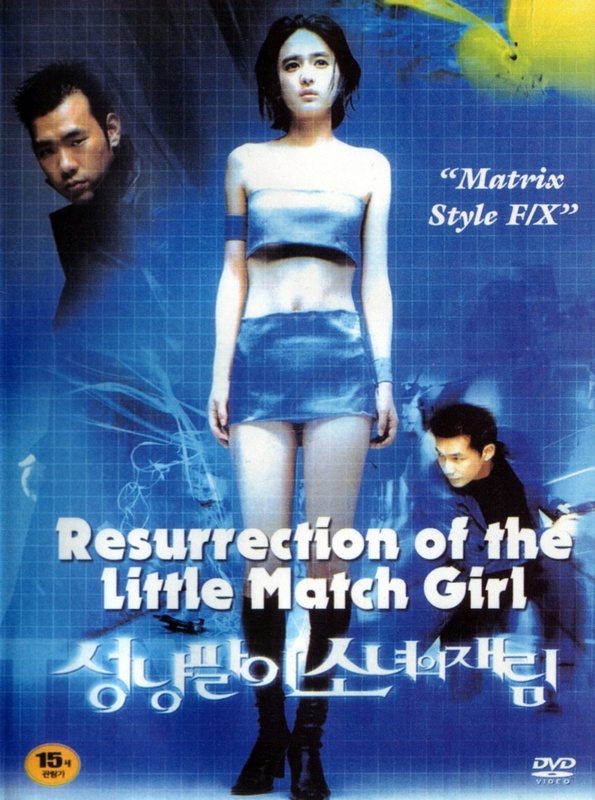 This Korean attempt at a sci-fi actioner with "Matrix-style special effects" clearly also wanted to be an art movie underneath its hi tech stylish trappings.

Personally I'm in agreement with the majority of Korean cinema-goers, apparently... I thought the film was a complete train wreck - perhaps beautiful in its own way, but when you think about what you're looking at it becomes horrific, and hard not to turn away.

Much has been made about the fact it tries to create a video-game world in a movie, and apparently some people find it clever... well, go watch Tron again is my answer. Perhaps I'm too close to the subject, but I didn't really find anything very clever or insightful, and didn't really see any point to the exercise.

Also, I thought the action scenes were mediocre, to be honest... you could tell what they were trying to do, but they just felt very awkward and clunky compared to any decent HK movie or Versus, for instance.