Directed by
Genre
Quite satisfying 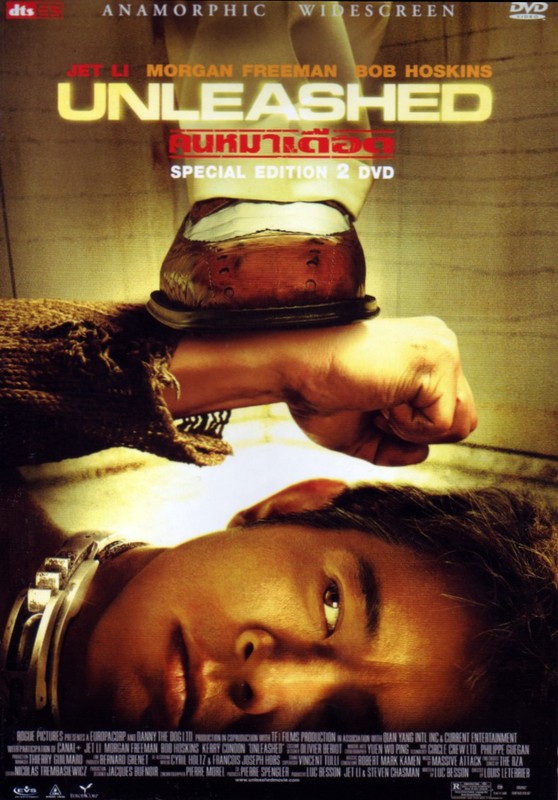 Probably Jet Li's best film in 10 years (Hero doesn't count because it's a Zhang Yimou film above and beyond anything else it might be). I actually couldn't tell if Jet's acting was good or not, possibly because the role was so different from anything he's done before. Morgan & Bob were great, as you'd expect, but I wasn't too impressed with the rest of the cast. The girl was alright but a bit over-zealous, and Bob's right hand man was absolutely appalling.

I wish there'd been more fighting to be honest, but what there was I enjoyed. Brutal stuff that didn't give Jet much chance to show his wu xia expertise, but effective. Actually the fighting reminded me of the style in RISE TO HONO(U)R at times ;-)

The script layed it on a bit thick at times - especially at the end, but it was quite an original idea (I think), and a good story.

So, all in all I was quite satisfied. Not a masterpiece, but much better than the other shite Jet has made in the English language :-)

aka DANNY THE DOG