Directed by
Genre
Futuristic sci-fi vampire action film... what's not to like? 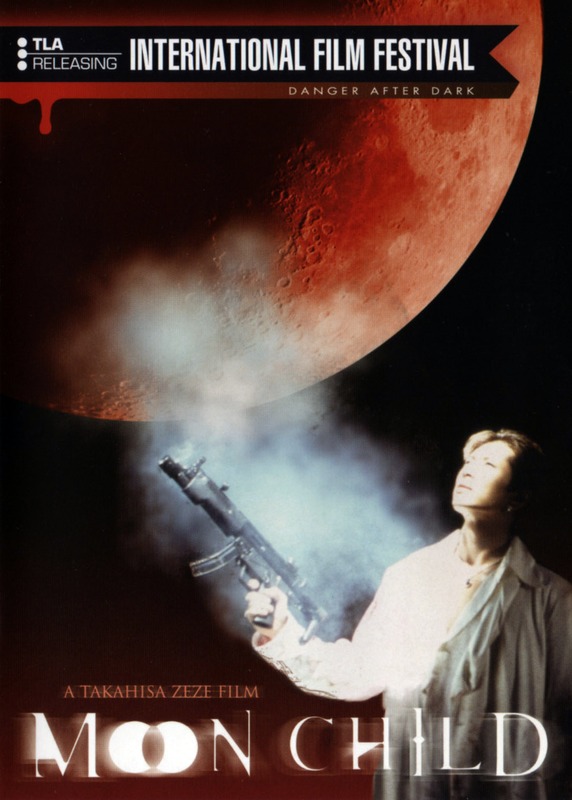 A futuristic sci-fi vampire film starring two of Japan's biggest rock stars and featuring action scenes "In the style of The Matrix" (i.e. Hong Kong) certainly got my interest. I did rather enjoy it, though it took me a while to get used to the curve-ball it throws midway (skipping a decade and then everything being *very* different). It's a strange film indeed, and quite creative - more arty than it has any right to be.

I thought Gackt was kind of creepy and annoying, but Hyde on the other hand was extremely cool. Maybe I just like vampires? Wang Leehom's acting was quite terrible (not all the time, but some times, particularly at the end) - and I normally don't mind him. I enjoyed the gun fights quite a lot - highly unrealistic, but quite nicely filmed.

If nothing else the film is worth seeing for Susumu Terajima smoking a bong :-o