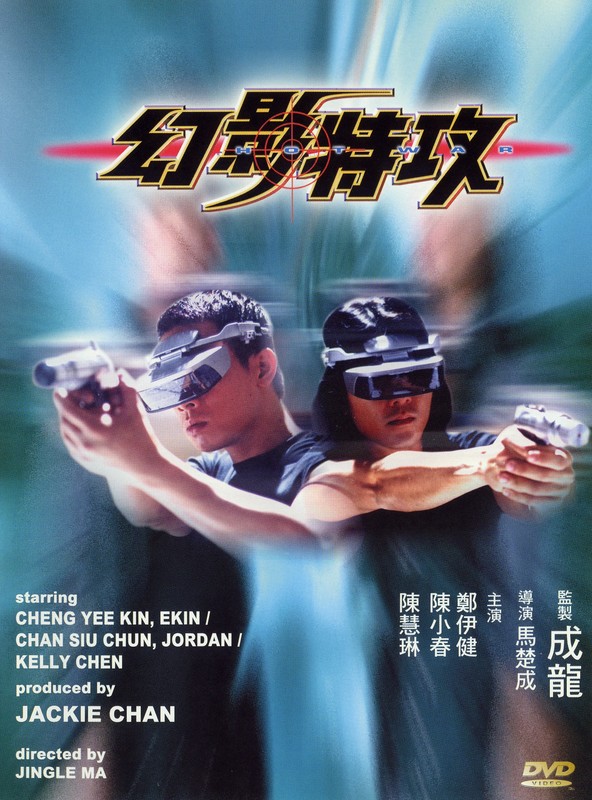 HOT WAR at least had the honour of being the first of Hong Kong's attempts to go Hollywood after the film industry entered a crisis post-1997 handover, and it has some good moments. In particular the cinematography and digital editing set new standards for techno-action (though Jingle Ma would take it much further in Tokyo Raiders).

It also had the much more dubious honour of introducing Terence Yin to the Hong Kong film world... a handsome man, to be sure, but an absolutely terrible actor who just exudes sleaze to the point that any film with him in makes me squirm.

It also features a ridiculous boat chase finale which would have been much more at home on a trashy US TV series starring Pamela Anderson, or pretty much anywhere else.

Still, it's a fun film, an impressive spectacle, but flawed.