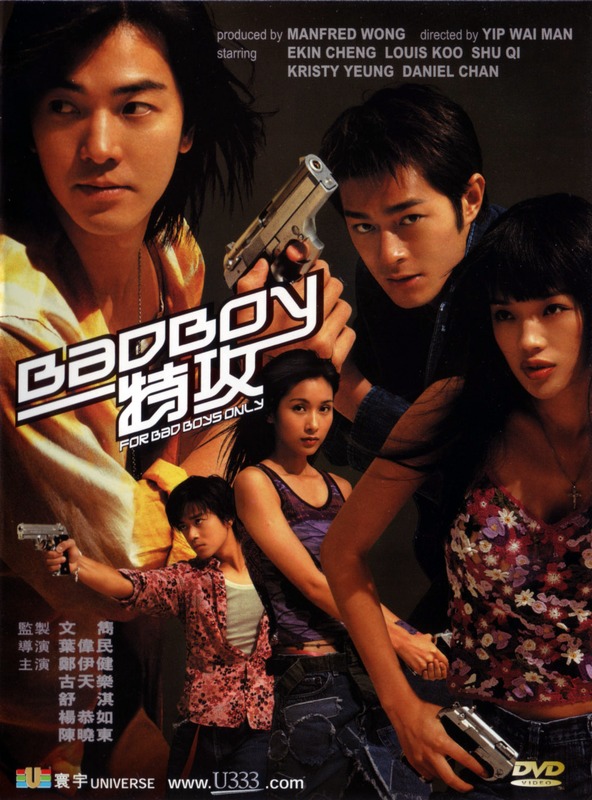 I probably had more tolerance for the wave of 'new Hong Kong action' films that came out in the early 2000s, and I found FOR BAD BOYS ONLY to be lots of fun - stylish & stylised, with a quite interesting and intelligent script from Manfred Wong for a change. Shu Qi gives several good performances.

The only major let down for me was the action sequences, which are all very derivative (some from Tokyo Raiders and some from THE MATRIX). Most people seem to hate the film, and I've never felt any compulsion to watch it again, so perhaps I was being overly charitable (or my pre-expectations based on negative reviews were sufficiently low).