Directed by
Genre
Stylish but cliched and pretentious 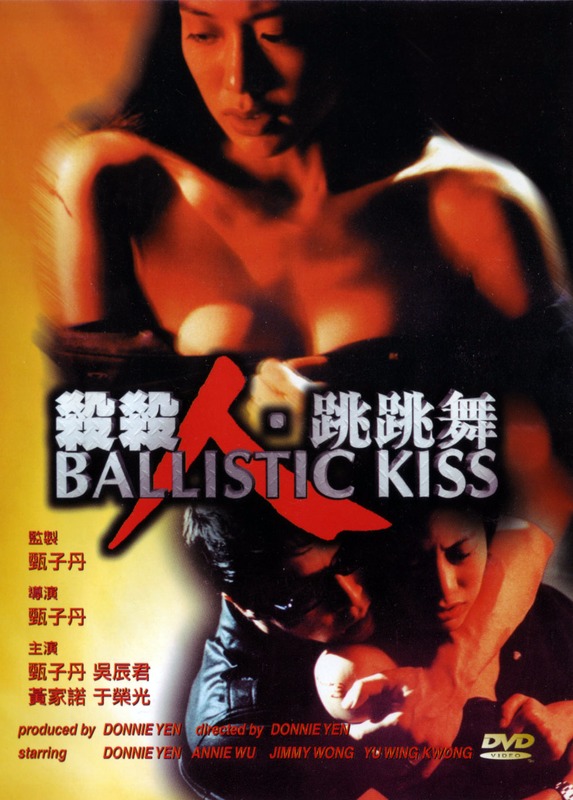 Donnie Yen plays a killer for hire, but starting to feel jaded and doubtful of his career... and basically rather lonely. He agrees to take on one last job, and gets the opportunity to take revenge on on the partner who set him up years earlier... but mishaps arise and he finds himself on the run.

BALLISTIC KISS is much maligned amongst the Hong Kong Cinema fan community, but I really enjoyed it when I first saw it. The cinematography and editing is very stylised, with lots of saturated lighting, novel camera placement and processing effects (reminiscent of Wong Kar-Wai's Fallen Angels, for instance). Gunplay scenes seemed unusually graceful whilst still excellently over-the-top, and lightning fast in the hand to hand fights. The script (from Bey Logan) seemed unusually intelligent and adult, and Donnie Yen was just cool as hell.

Watching it again a few years later, this translated to a cliched plot, pretentious indulgence, a manic ego and ridiculous abuse of undercranking. A question of perspective, I guess :-)