Directed by
Genre
Messy but not unentertaining 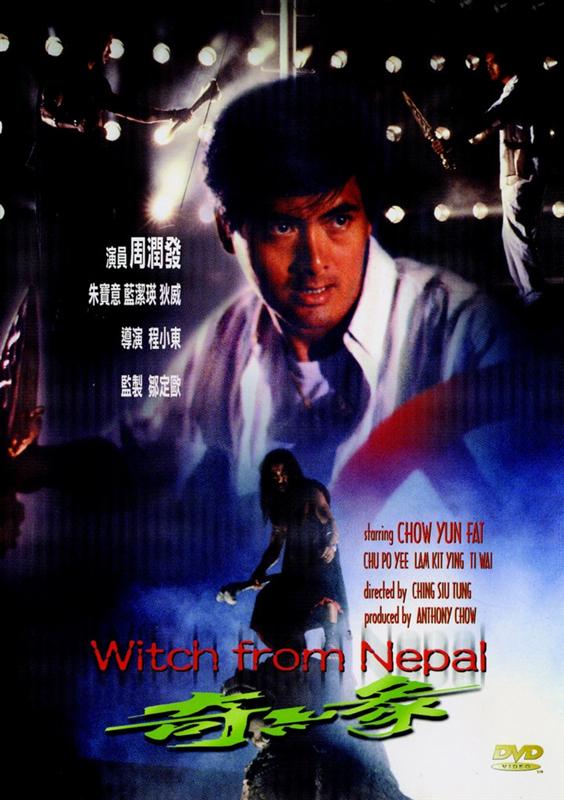 Chow Yun-Fat and his girlfriend go holidaying in Nepal, where Chow has a string of accidents, leaving him unconscious and with a mangled leg. He wakes up back in Hong Kong. A girl from Nepal stows away to Hong Kong, where she finds Chow and throws him out of a top floor window... but then catches him on the way down. The two land safely, which fixes Chow's leg, for some reason. The girl tells Chow that he is now the head of her tribe, but since she doesn't speak Cantonese he doesn't understand what he's being told. She loses her elephant testicle necklace fleeing from immigration, Chow rescues her, they fight, the house explodes and her clothes burn off. Since she is naked, they have sex and fall in love. This would be a happy ending to an otherwise inexplicable series of events, except that Chow's girlfriend is mighty pissed off by this point, and an evil panther-man has also followed them to Hong Kong, where he is apparently very angry and spends his time leaping off tall buildings and raising the dead, etc.

How will it all work out? Will it make any sense whatsoever in the end?

Frankly, no. Ching Siu-Tung is undoubtedly a visionary genius, but he needs a Tsui Hark or a Johnnie To on set to keep him focussed, otherwise he just goes off on wild tangents every five minutes, producing something incoherent like WITCH FROM NEPAL.

Despite the, ummm, "density" of the plot, the film is much slower than you would expect. There's lots of "country girl puzzled by bright lights" type moments and time spent on Chow's relationship troubles (which, to be frank, he fully deserves) up until the showdown, which is highly inventive but quite short.

An odd, messy but not unentertaining film - seek out Iceman Cometh or The Seventh Curse before this though.