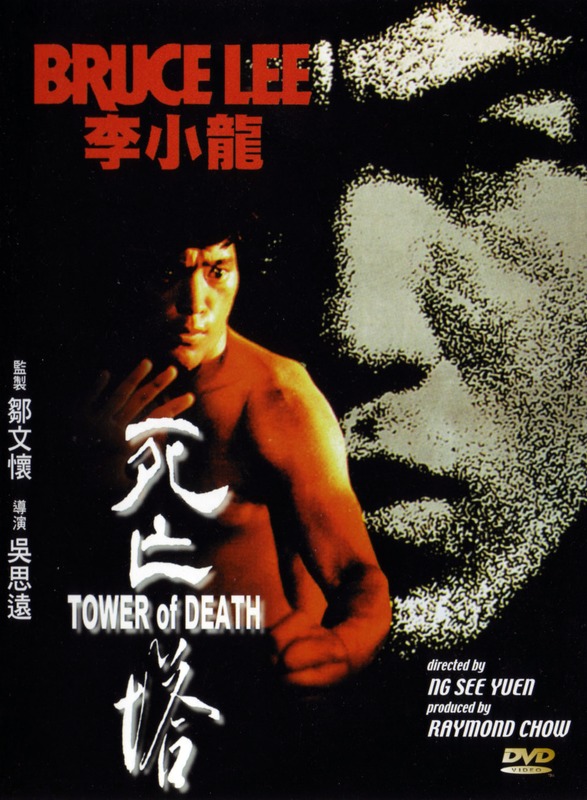 Bruce's sifu dies unexpectedly, and at the end of the funeral the coffin is whisked away by a helicopter (also unexpectedly). Bruce tries to grab on to the coffin (after everybody has watched passively for 2 minutes as the helicopter moves into position), but falls to his death in the attempt.

Bruce's brother is reckoned to be too frivolous to be a great kung fu master but, with Bruce's martial arts manual in hand, he sets off to avenge his death anyway. His investigations take him to gwei lo kung fu master Roy Haron's "Castle Of Death", where much foul play seems to be going on.

The film manages to claim a starring role for Bruce Lee by cutting in bits of footage from his older films. This is generally to the detriment of the film, but only happens inthe first 20 minutes. It is responsible for some really awkward scenes though.

For the rest of the film Tong Lung is alllowed to be his own character, and does alright as the fatter, uglier but still pretty good at kung fu after all brother. The plot is basically Enter The Dragon once more.

There is plenty of action, choreographed by Yuen Wo-Ping, with some nicely complex and innovative sequences. The final fight is marred by inappropriate music... sounds like something Donna Summer should be singing over.

It's testament to Bruce Lee's impact on the Hong Kong film industry that so many years after his death they were still desperate to get another film out of him... or it's an appallingly disrespectful exploitation of his legacy, depending on how you look at it. My view is that TOWER OF DEATH is a half-decent martial arts film that would probably have been better if it had dropped the Bruce connection and been allowed to stand on its own merits.

aka GAME OF DEATH II