Directed by
Genre
Feels like a bad Hollywood B-movie 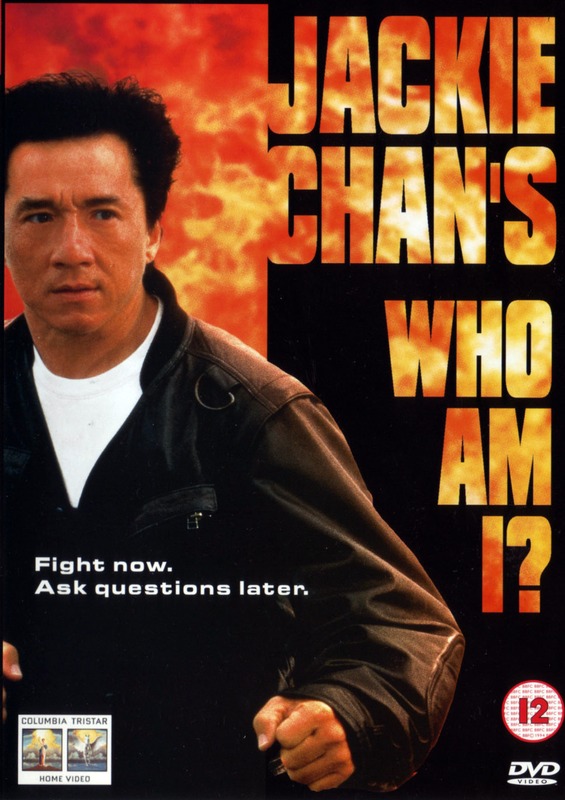 Jackie is a CIA operative who is left amnesiac after his unit is betrayed by their superiors in Africa (not Australia, honest!). All he wants is to find out who he is, but forces beyond his control are determined to embroil him in a struggle for a new energy source.

WHO AM I? is a dumbed down action film that feels like a Hollywood B-movie despite the Chinese names at the top of the credits. The script is cliche ridden, and when it occasionally tries something half intelligent it instantly spoils it by explaining it in painful, one-syllable words for the chronically stupid.

The acting is simply appalling... Chinese directors and casting agents seemingly cannot tell when a Western actor is lifeless, false and hammy. The film seems to have been shot in English, so why does an early scene in a military meeting between Western officials have the worst post-dubbing ever?

The direction and camerawork feel like a TV movie, the editing is poor (and we know Peter Cheung can do better). Double take impacts were not cool in 80's Jean Claude Van Damme films, and haven't gotten any cooler since.

The action is competent, but very predictable. Only the rally influenced car chase is genuinely interesting.

The DVD inlay claims that this is "the best Jackie Chan film of the 90's"... at least it limits itself to his weakest decade... bit it is still quite wrong. It is actually shit.