Directed by
Enjoyable but not a classic 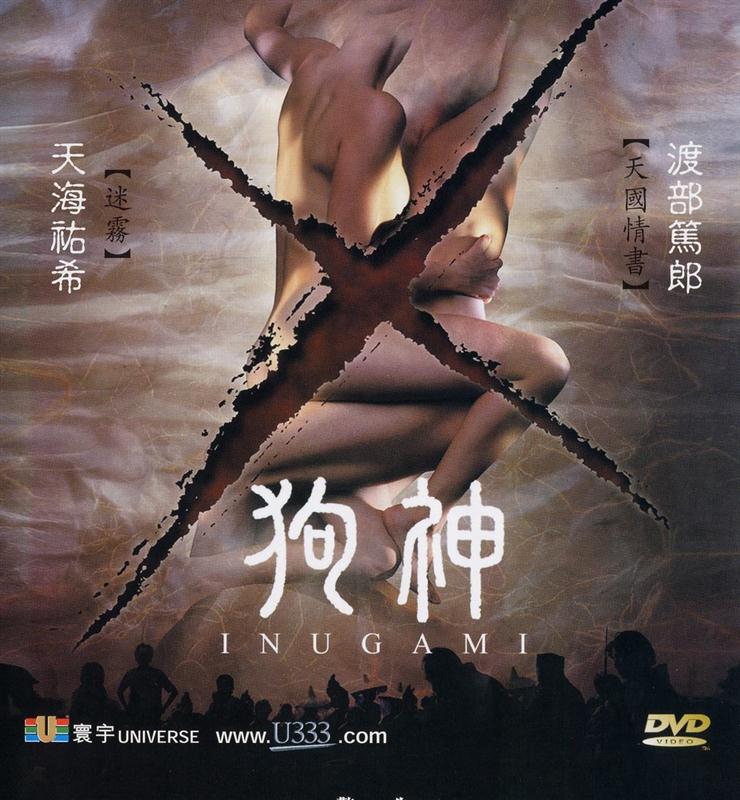 I bought this DVD mainly on the strength that it was one of the first anamorphic Hong Kong releases, and I couldn't resist an Anamorphic Japanese movie in the $5-$8 price range.  I didn't particularly expect to enjoy it, since I'm not really a horror movie fan - which is why it's sat unwatched on my shelves for quite some time, despite it's anamorphic enhancement.  For whatever reason though, I decided I was in the mood to watch it on Friday night.

The movie begins when a young teacher arrives in a small island village to take up a new post.  His arrival is accompanied by some strange phenomena, which provides ominous portent.  He finds the village itself to be a strange place, dominated by superstition and an old family called the Bonomiyas.  It's not long before things start getting even stranger.

I wasn't expecting too much from Inugami, but quite quickly found myself getting drawn into it.  The atmosphere is very well developed, coming across very Wicker Man-like.  The characters are also interesting, as is the mythology around the Inugami (wild dog gods).  As with most Japanese horrors, it's not gore or violence that makes the movie scary (neither of which really work anyway) - it's the subtle strangeness of things.  The not-quite-rightness.  And some mean camerawork and editing of course.

I don't normally like to be scared by a movie - fear is an unpleasant emotion that I spend most of my real life trying to avoid, so I don't understand why I should welcome it any more from a movie than from being chased by a gang of skinheads with a crowbar, or a tire blow-out at 90mph on the freeway.  That said, I did find myself caught up in Inugami's atmosphere, and enjoyed watching it - even if it did leave the hairs on the back of my neck standing up.  I put this down to a good script, nice cinematography and images, and deft direction.

Probably not a classic (I don't feel qualified to judge that in horror movies anyway), but I definitely enjoyed it.  I would recommend it.