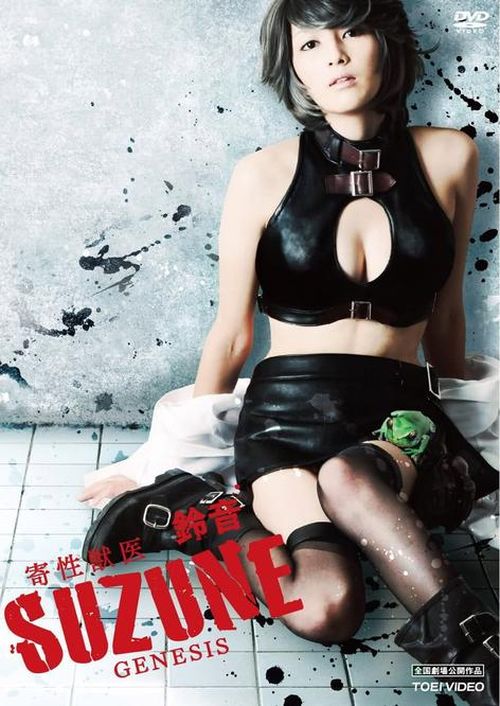 Suzune is a vet, but when she discovers a strain of parasitic creature is infecting people in her city and exterting control over them via a libido meltdown, she begins to investigate. Could there be a connection with the identical parasite that her father was researching before his disappearance?

I suppose there is a market for this sort of material, though I'm not quite sure what it is. Too tame to gain 'twisted classic' status like a Noboru Iguchi or Yoshihiro Nishimura film, but surely too bizarre to appeal to any other market sector?

Harmless enough though, I suppose.