Directed by
Genre
Beautiful production values and a tragic plot 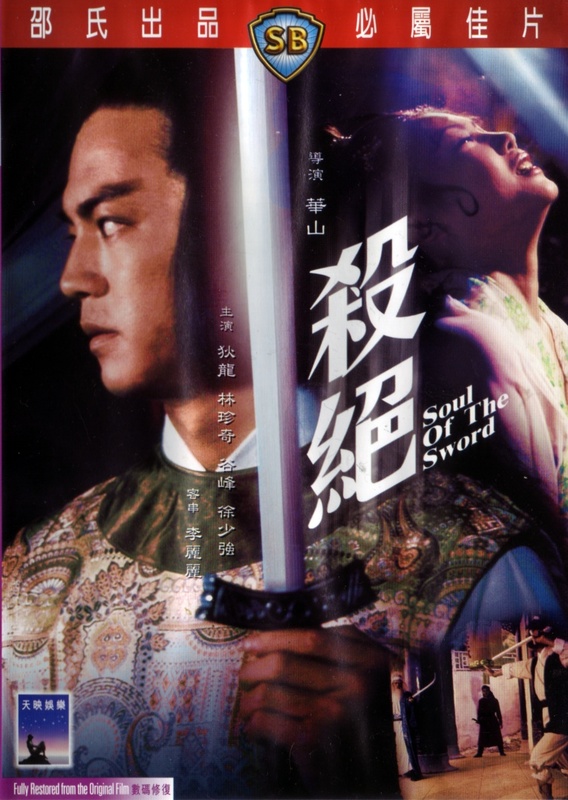 I rated this "Below average" when I first saw it back in 2004. Maybe it's just because I haven't been watching many Shaw Brothers movies in recent years (or any movies at all, actually) but I enjoyed it a lot more watching it again 15 years later.

Ti Lung stars as Nameless, a swordsman who has trained his skills to the ultimate level in his quest to become the King Of Swords. To claim the title he has to defeat the current King of Swords - a fighter who has defeated all challengers since Nameless was a boy, but who never shows his face.

In my original review I said the characters "aren't terribly engaging", and I can see why I thought so - everybody is pretty repressed, but that is essentially the theme of the film - it's an oppressive world the characters inhabit, with joy denied to the average person at every opportunity. Perhaps that resonates more strongly in 2019 than it did when I was young and hopeful! The film feels a bit like a Shakespearean tragedy, though perhaps I mean Kurosawan.

Production values are gorgeous, looking very much like Chor Yuen's wu xia films from the same era. The cinematography seems heavily inspired by Chor Yuen's camera usage as well... if Chor Yuen had directed the film I don't suppose it would have been very different at all really, which means it's probably one of Hua Shan's better efforts.

Fight scenes are engaging, though they focus more on twirling and jumping than anything resembling an effective attack. There are some creative moves and a pleasing level of scenery gets destroyed.

The occasion for the rewatch was picking up the blu ray release from WVG Media in Germany, where it goes by the name TI LUNG - DAS BLUTIGE SCHWERT DER RACHE (The Bloody Sword Of The Revenge, apparently). It's a great release with much sharper image than the IVL DVD - more because it's native PAL rather than a horrid PAL to NTSC conversion than because it's in HD, I suspect. The disc also comes with original Mandarin audio, blessedly free of any incompetently added sound effects, and decent English subtitles. Well worth the price.