Directed by
Genre
Intriguing and enjoyable film with flaws 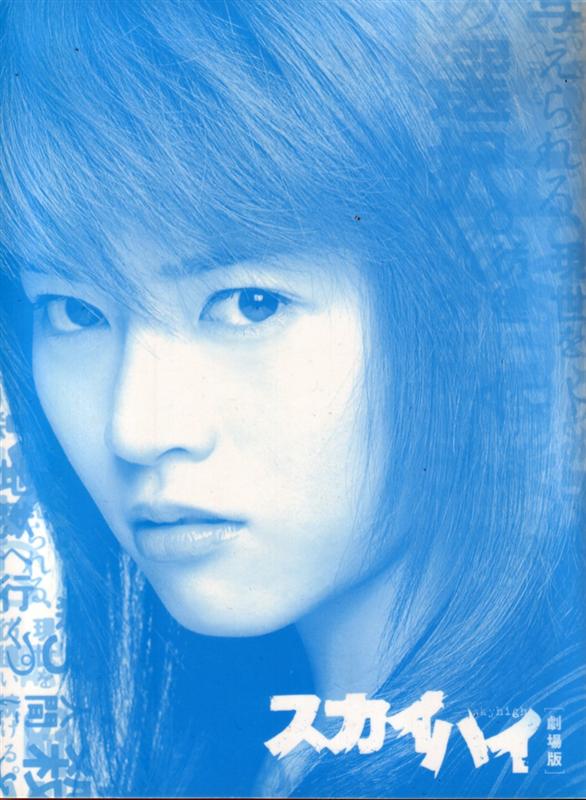 Well, I was expecting the worst from SKY HIGH after hearing lots of bad reports, so maybe having low expectations helped - because I absolutely loved it. To me it was his best film since Versus, and leaps and bounds above Azumi.

Personally I thought VERSUS had a much stronger story and a better way of telling it than most of Kitamura's films (especially AZUMI), but I seem to be in a minority there. I think SKY HIGH still has weaker storytelling than VERSUS, simply because it is far less economical. VERSUS has a pretty rich universe and complex mythology, but it doesn't ram it down your throat at all - it leaves the reader (err, viewer) to put together the pieces themselves. SKY HIGH has an even richer mythology, but does ram it down your throat a little too much. There were plenty of things that could have been left alluded to rather than being shown or explained. In fact I'm kind of glad the extended cut on the R2J special edition doesn't have subtitles, because the theatrical cut is already 2 hours and could have benefited from a little more trimming.

The action scenes certainly aren't up to the level of those in VERSUS, and anybody looking purely for action is sure to be disappointed. However, I thought they were better than those in ARAGAMI even if some of the camera work and editing could have been better. The film in general had a bit of a DTV feel to it, which I guess means it was probably quite a rushed production (which would explain how it seemingly appeared out of nowhere).

The film felt like a very natural extension of the Kitamura themeology (can I use that word?). There are elements (and cast members) from VERSUS, THE MESSENGER, ALIVE and ARAGAMI and the sense of a continual developing of his motifs of destiny, death and rebirth... it's a very ambiguous and vague set of ideas but I find that all the more interesting I think.

Overall, it's a film with flaws (that are partly attributable to short budget/schedule and partly to Kitamura's lack of maturity as a director) but one that I found much more interesting than I expected from the reviews. Oh, some of the acting is really bad I should mention (why anybody decided giving Yumiko thingy another acting job was a good idea after PRINCESS BLADE I don't know), but on the plus side the film has an extremely high quotient of gorgeous women (oh, maybe that's why). I thought that was the unfathomably gorgeous Kanae Uotani as Rei, but she's not credited on IMDB as such - so which new incredibly gorgeous actress was it?

Anyway, I'm one of the few people that really enjoyed ALIVE as well, so if you didn't like that then don't get too excited about SKY HIGH from my recommendation :p