Directed by
Some highlights and some lowlights 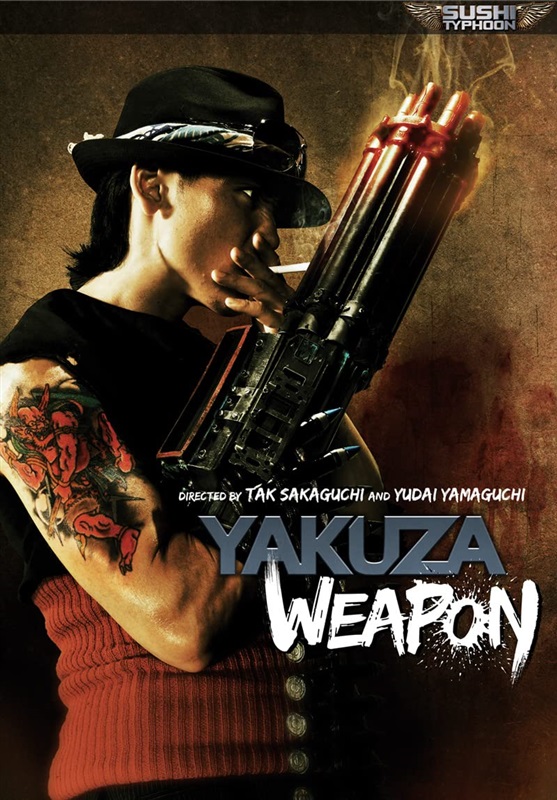 Shozo Iwaki is the son of one of Japan's top Yakuza, but he doesn't get on with his dad so he runs off to South America and becomes a feared (and fearless) mercenary. When he learns that his father has been murdered he returns to Tokyo and soon suspects that an underling named Kurawaki was responsible. He challenges Kurawaki but in the ensuing fight he loses an arm and a leg. Luckily a pair of secret government agents fit him with prosthetic limbs and transform him into... the Yakuza Weapon.

YAKUZA WEAPON is based on a manga and it shows, it is deeply stupid and outrageously over the top, with some horrendous mugging by Tak Sakaguchi. His character is supposed to be strong but dumb and presumably he is channelling the manga's style (images in the end credits suggest as much anyway) but it can be grating. The first half of the film is dominated by dumb slapstick comedy and overacting, and it can be a bit of a chore, but once the big fight at the midpoint leads to Shozo's transformation things get more fun - still dumb, but more outrageous and inventive.

The film is co-directed by Tak and Yudai Yamaguchi, who were clearly working on a limited budget but don't have Noboru Iguchi's knack for making it work for them. Yoshihiro Nishimura provides the special effects, as he did for so many films in this era, but it doesn't make the best use of his talents... there's plenty of bloodshed but it's not as gleefully indulgent as The Machine Girl and relies too much on CGI over more satisfying practical effects.

Things escalate towards a showdown of suitably ridiculous proportions. There's quite a bit of action in the film, presumably Tak's main contribution to the directing... it's not brilliantly filmed but there's some fun to be had in the staging, particularly in a 5 minute one-shot sequence where Tak mixes fists, kicks and swords with his new prosthetic weapons to satisfying effect.

The final reel does, finally, reach the kind of insanity expected of a Sushi Typhoon production and ought to bring a smile to the face of people who enjoyed Robogeisha and its ilk. It's a more uneven film than the best of its brethren, but despite some early weakness it does pay off in the end. 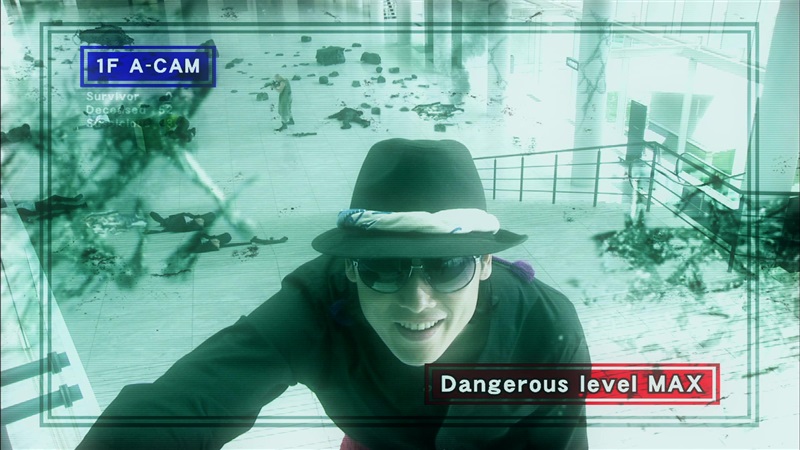