Directed by
Genre
Lives up to its reputation 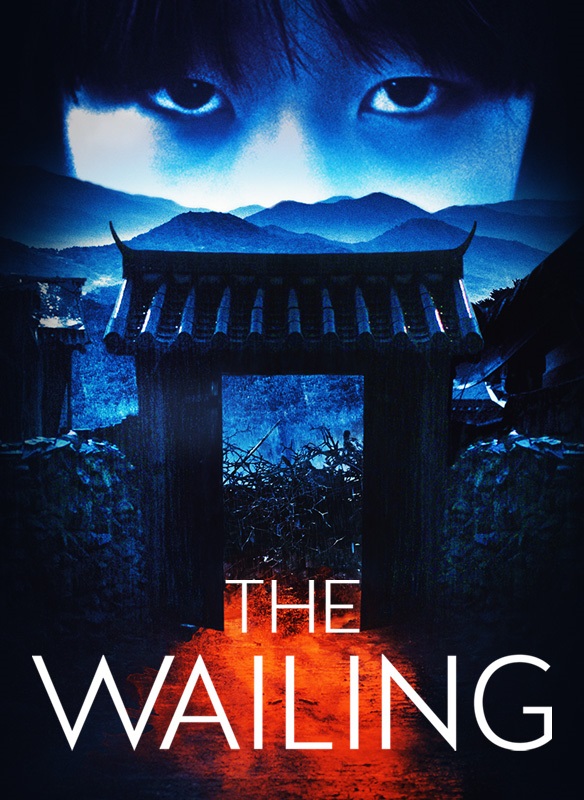 A violent murder rocks a sleepy mountain town, the killer being found at the scene aggressively incoherent and covered in horrible lesions and boils. Before long there are more murders with different killers showing the same symptoms. The local police are entirely out of their depth, blindly following rumours of wild mushrooms that induce insanity or the mysterious Japanese man living out in the forest.

I've been hearing good things about THE WAILING for quite a while, including a number 12 spot on the Korean Screen 100 greatest films list. I bought a digital copy some time ago but since horror isn't really my thing and this one is over 2.5 hours long it took a while to be in the right space and time for it.

Pleased to say that it lives up to its reputation, a genuinely creepy and suspenseful tale that keeps you guessing right up until the end. It's no wonder the cops are ineffective, the things happening in this town are outside any normal human's experience.

The production values are impeccable, with the cinematography being especially noteworthy - Na Hong-Jin captures the beauty of the the Korean mountains and rural town life to create a rich and haunting atmosphere. Performances are excellent all round, but especially that of young Kim Hwan-Hee as the police man's daughter. She is required to demonstrate a very wide range and is compelling in every mode... I hope the experience didn't traumatise her too much! Jun Kunimura is also superb, which kind of goes without saying I guess but deserves to be recognised as he's a big part of the film's success.

THE WAILING has some similarities with Memories Of Murder, such as the rural setting and ineffective police response... and amazing cinematography, great script, unexpected tonal shifts, superb pacing... but THE WAILING gets more visceral and intense than Bong Joon-Ho ever has. It also has more in common with Lee Chang-Dong's Burning than might be superficially expected.

Not much point saying more about it, it's widely acclaimed and rightly so.