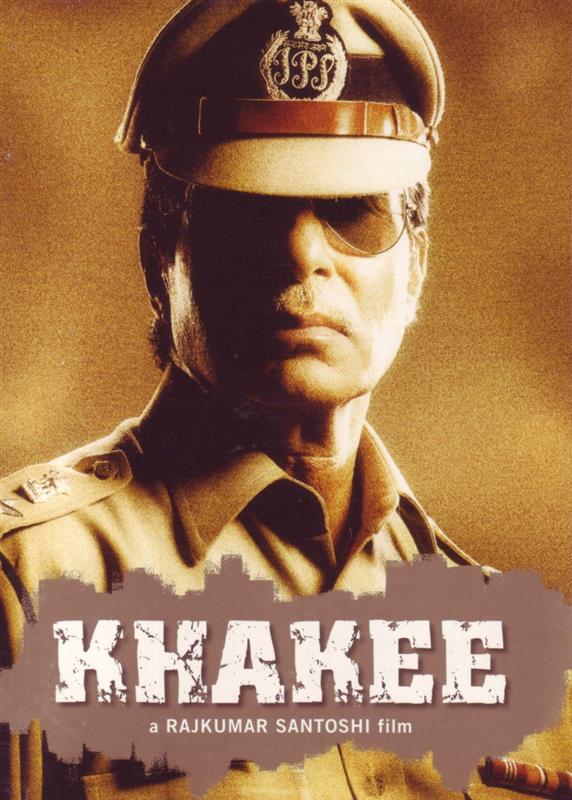 The production values in the film are extremely high, and it seems that Indian action scenes have really got a lot better over the past few years - still more Hollywood than Hong Kong, and there was too much random camera movement at times, but they were still very exciting to watch.

Amitabh is still king, but the film was really owned by Ajay Devgan - he's finally managed to shake off the ZAKHM character in my head (since it was the first role I saw him in, seeing him as anything else always felt wrong to me, but his performance in KHAKEE is now the one he'll have trouble escaping I suspect).