Directed by
Genre
Not quite as impressive as I remembered 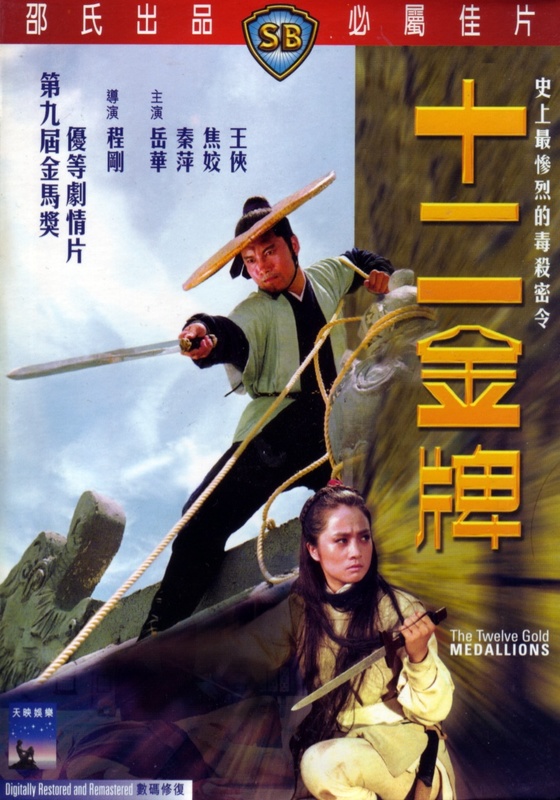 I'd been afraid to rewatch The Twelve Gold Medallions after giving it a perfect 5 star rating back in 2003, since nobody else seemed to agree with me. I finally decided I'd better find out whether it really deserved a place in my Shaw Brothers Top 5 and... no, probably not.

It is a solid film with high production values, great action that's quite progressive for the time and some fantastic camera work... a strong 4 star film for sure, but it doesn't quite have the special sauce that would earn it that final star. I'd say it's mainly because of the script, which is a bit unfocussed and doesn't draw the viewer into the characters' world, but some questionable acting contributes as well.

The good bits are definitely pretty damn good though.