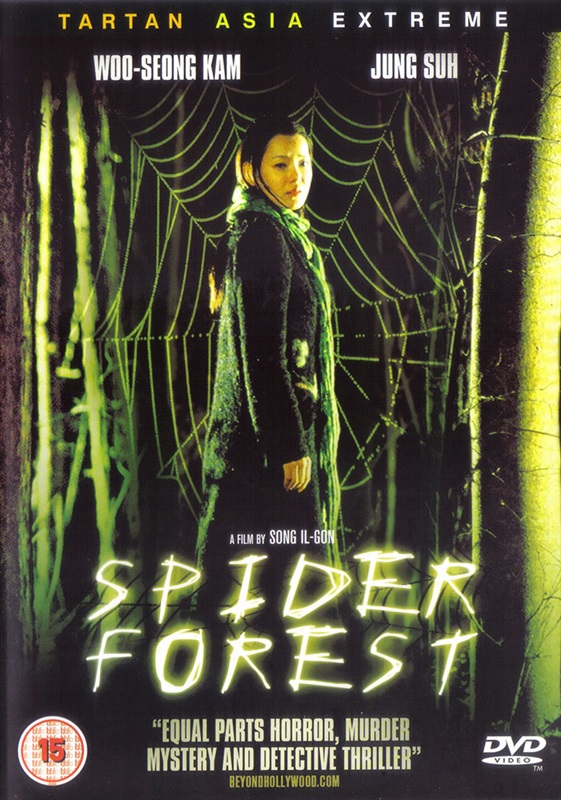 A man and a woman are murdered in a house in a forest where there are a lot of spiders. The woman's lover finds the bodies, and chases a man from the house, but gets knocked out... then run over by a car. He survives and tells the police how he came to be there, and in flashback we learn (some of) the characters' pasts. Then things get weird.

I must admit that it's one of those films that I find myself liking more in memory than I did when I was watching it though. The basic idea behind the film is definitely interesting, but by the time it became apparent that's where it was all leading, I'd really lost interest - actually started playing guitar & checking my emails to help pass the time until it finished.

Maybe on a second watch I'd enjoy it more... but there's too many unwatched films and films I did enjoy the first time for me to be likely to give it another chance.