Directed by
Genre
Decent action makes up for a recycled story 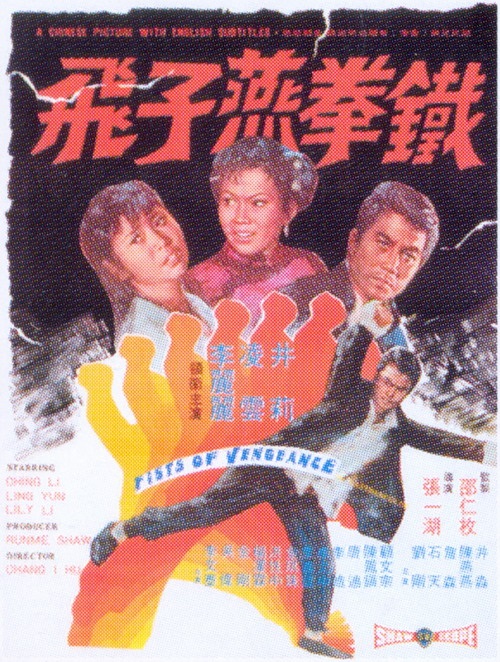 Chang Il-Ho walking out of the theatre after watching Fist Of Fury, takes out a fresh notebook and writes:

To be fair pretty much everybody was doing the same in 1972, and FIST OF FURY itself was more than a little indebted to Chinese Boxer. Stylistically this film is perhaps closer to King Boxer, with some adventurous hand held camera work.

Ling Yun is no Bruce Lee, or even a Lo Lieh, but he's at least a match for Jimmy Wang Yu and makes the frenetic action choreographed by Yuen Wo-Ping and Yuen Cheung-Yan look convincing enough, and there's enough of it to make the film more or less worth a watch despite the lack of any originality in the script. Far from essential though.

Was this the first time Dean Shek played comic relief?