Directed by
Genre
A real stinker 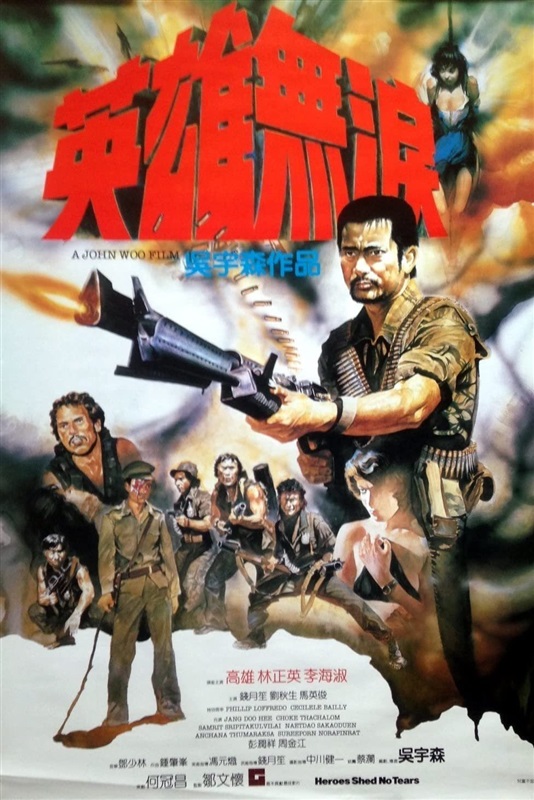 I've held off watching this for about 25 years because it looked kinda bad... turns out it's even worse than that, it's an absolute turd!

I can see why Golden Harvest didn't want to release it in the wake of MERCENARIES FROM HONG KONG, a much better film - or presumably ever, had John Woo's name not unexpectedly become a selling point after A Better Tomorrow.

I know it was subject to studio meddling, but I can't imagine it was ever anything other than incoherent and incompetent. The plot loses its way barely 15 minutes in and never really recovers. Scenes follow each other with minimal logic and characters are completely undeveloped.

Even the action is poorly filmed, quite American in the staging - more like an unexpectedly gruesome episode of the A-Team than a Hong Kong film. There's a lot of waving weightless guns at enemies who helpfully dive at the ground in big groups, amongst the gratuitous fireball explosions.

I do like the random white guy living in a hut in the middle of nowhere, smoking dope with his harem of gun-toting babes whilst wired with explosives. Half a star just for him... and the babes, I guess.

Lam Ching Ying does a pretty cool Captain Ahab act too... but in every other respect this is a bad film.