Directed by
Genre
Are Disney princesses always this hardcore? 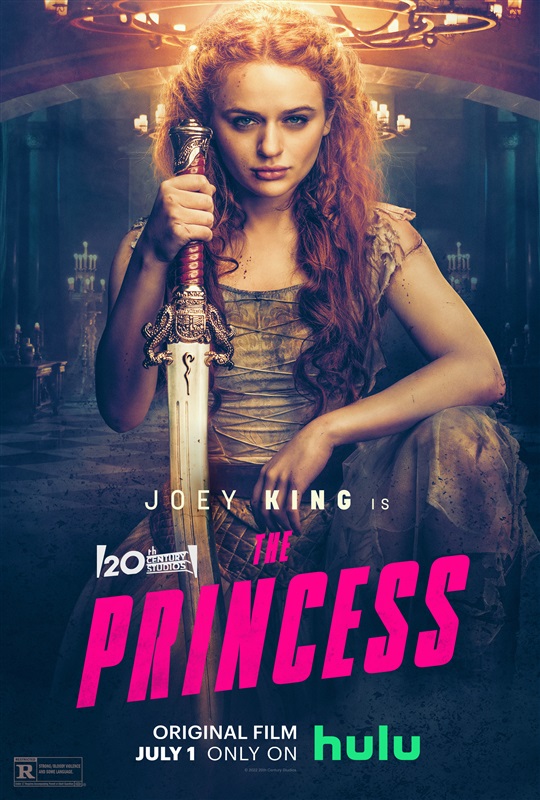 The Princess is a "Medieval Reverse Raid", a genre that I hope we will see more of in future. The fights are staged and filmed with a clarity that is rare in Western cinema, and are surprisingly brutal... and plentiful, starting from the very first scene. There's a physicality to the film that is refreshing, blood and dirt and exhaustion accumulating convincingly on the titular heroine.

Le-Van Kiet and Veronica Ngo bring the FURIE. but Joey King does not fuck around - she fights like a champion, and does at least most of her own moves. Hopefully she has been bitten by the action bug like Veronica Ngo was after making The Rebel - I will be keeping an eye on her in future.