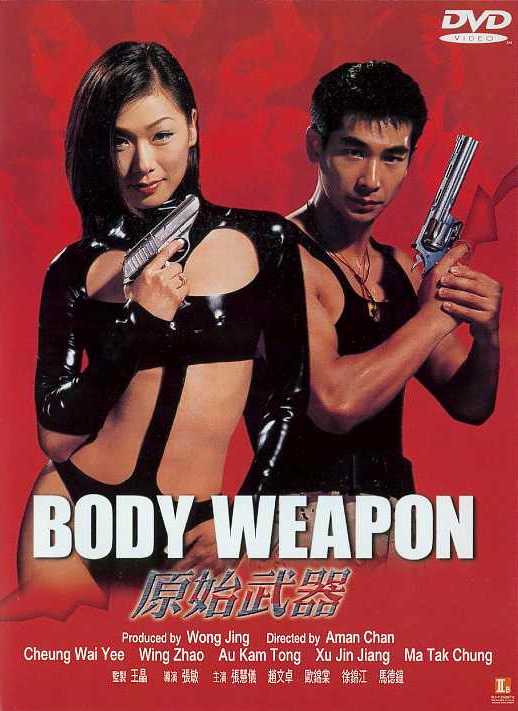 The plot involves a love triangle between a female cop and her two partners, who are investigating a gang who rape and murder couples in a kinky S&M way. The triangle is resolved (rather suddenly), but the couple are not allowed to enjoy each other for long.

At first I hated this film because of the underdeveloped plot and characters (and the awful quality of the Mei Ah dvd). Things just sort of happen, and why they happen is never very well explained. However, I grudgingly began to enjoy some of the camerawork and action choreography...and the gorgeousness of Angie Cheung :)

I also enjoyed Elvis Tsui's performance of course - one of the most reliable actors in Hong Kong (when it comes to villainy and sleaze at least!).

Note that the revealing outfit Angie Cheung is wearing on the DVD cover does not appear in the film (sadly), but she does wear some other sexy + minimal clothing.

Not a great film, but it has some charms - albeit highly offensive ones :)