Directed by
Genre
A guilty pleasure at best 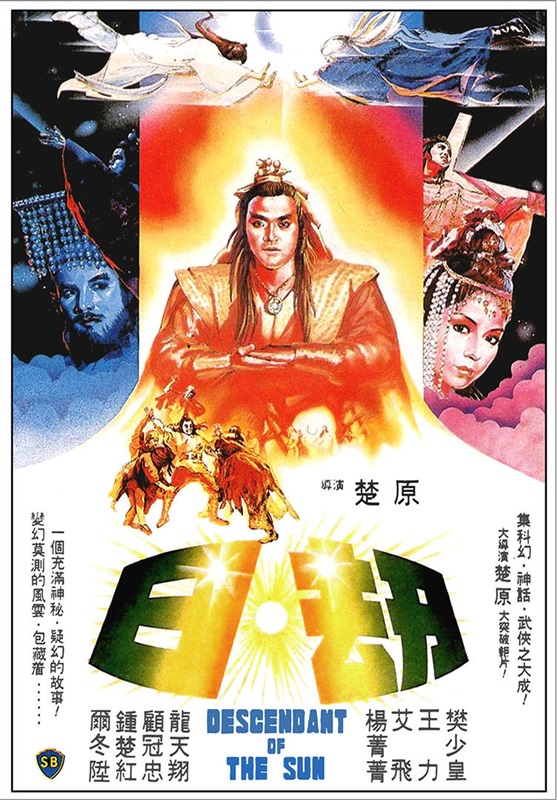 A manic fantasy wu-xia packed with special effects that still manages to feel rather cheap and shoddy compared to most of Chor Yuen's work - it feels like he wasn't really putting his heart into the job by this point in his career. The sets are very cheap (and too much dry ice is used to try and mask this), lighting is poor, makeup is lousy, props are crap (obvious dolls and mannequins) and the story feels rather cobbled together (using bits of Superman in many places - a fact that wouldn't have escaped attention even if they didn't use a cheap synth knock-off of the Superman theme in places).

I really wasn't enjoying this at all for the first half, but then I switched to the Cantonese track from the default Mandarin and it got a lot better - I definitely think Cantonese was the original track, as voice acting seems much better suited to the tone of the film, and generally more professional. It also helped that most of the last 30 minutes is packed full of crazy action scenes, with fireworks and optical effects and almost everything in the world exploding.

There's fun to be had if you enjoyed SUPER INFRAMAN or Holy Flame Of The Martial World, but it's a guilty pleasure at best.