Directed by
Genre
Not a well-made film 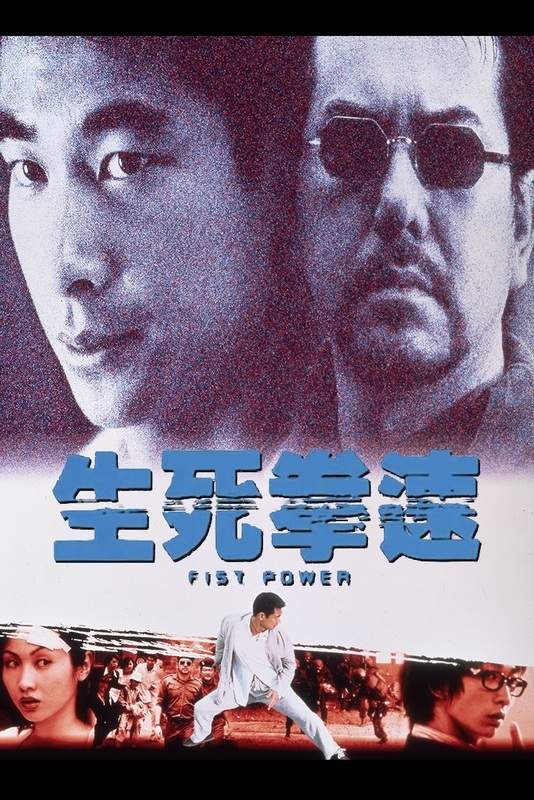 A rather jumbled sequence of events sees Anthony Wong take a school hostage (well, the kids inside it), and Zhao Wen-Zhao trying to save his nephew in there.

The film starts off vaguely promising, with some interesting camera work and editing, but then it all goes a bit wrong - especially when it comes to the action scenes, which are stupidly sped up and otherwise amateurish. The editing and camerawork doesn't flow, leaving the action feeling very disjointed. There are some OK car chases though.

Anthony Wong looks like he doesn't really want to be in the film, possibly because his paper-thin character gives him nothing to work with. Zhao Wen-Zhao just comes across as being a bit dim.

Not a well-made film, and one of several around that time that made the future of action movies in Hong Kong seem very precarious.