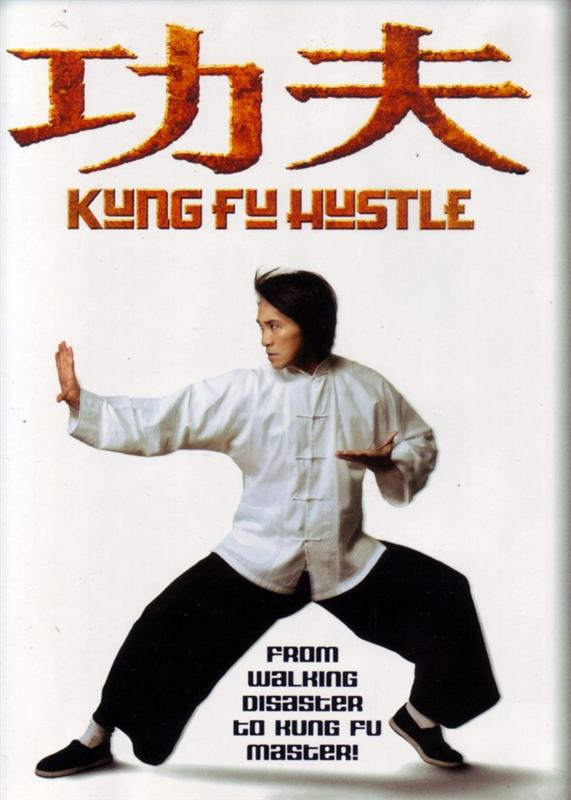 I really enjoyed the film - kind of like a love song to kung fu films - but I do agree with some of the criticisms that have been levelled at it. Stephen Chow's character and the "love interest" are very underdeveloped characters - to the point that I wonder if removing them from the film altogether might have been a better plan. Stephen's sudden metamorphosis into "the one" has pretty much no emotional impact because a) he doesn't have to train for it, the staple of 90% of kung fu films and b) you've never been in a situation during the film where you really want him to turn into a kick-ass hero. Also, I think there was too much reliance on CGI... some of it was used well, to create things that couldn't possibly have done otherwise, but in other places it was just used for effects that they've been doing through good old wires & exploding props for 40 years... and the CGI looked less impressive.

I don't think the film is as good as Shaolin Soccer, but it's still a fine film. I'm curious how it will do in the US when Columbia Tristar release it... it seems like it has much less crossover appeal than Shaolin Soccer, since it's so intimately bound up with the tradition and history of HK martial arts films without the globally familiar soccer angle to slide the kung fu in...

I hope it does well though :)