Directed by
Genre
Worth a watch 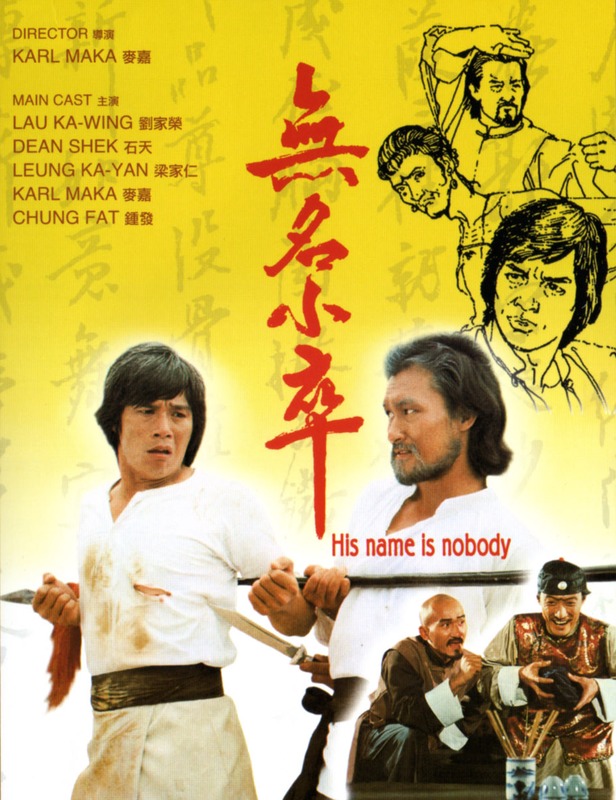 Lau Kar-Wing plays "Nobody", an orphan who grows up stealing food to survive, learning some meagre skills as a con artist. When he meets a true master con artist (Dean Shek), he begs to become a pupil and learn some tricky kung fu. The pair are later separated, and Nobody finds another master (Leung Kar-Yan) to learn more deadly skills.

The plot for the film is thread-bare, riffing on the conventions of the kung fu comedy and to a degree subverting/deconstructing them. The master/pupil relationships seen in films like Drunken Master are explored in some different ways, and the rationale behind the desire to learn ultimate kung fu or to risk life and limb for vengeance are presented in a more thoughtful way, and/or poked for fun (my favourite moment of the film is Leung Kar-Yan scornfully telling Nobody his "Drunken Snake Fist" is "so outdated" :p).

Lau Kar-Wing has always been a likeable chap and his kung fu skills are beyond question, but he has mostly been in supporting or background roles or behind the camera. It's nice to see him in a lead role, and HNIN is a good showcase for him. He also served as the film's action choreographer, and there's some quite inventive stuff. The film takes a more practical approach to martial arts than most period pieces, with Leung Kar-Yan telling his pupil "use anything as a weapon", and the advice being absorbed - chairs, tables, benches, poles etc are grabbed, thrown and smashed in the pursuit of damage... anticipating the style of action that became popular in the 80's to a degree. The choreography isn't great though, and certainly nowhere near as impressive as the weapons work in ODD COUPLE.

The film is a fairly entertaining indie kung-fu film, which satisfies in most respects but excels in few. Worth a watch for genre fans, but not one of the era's classics.