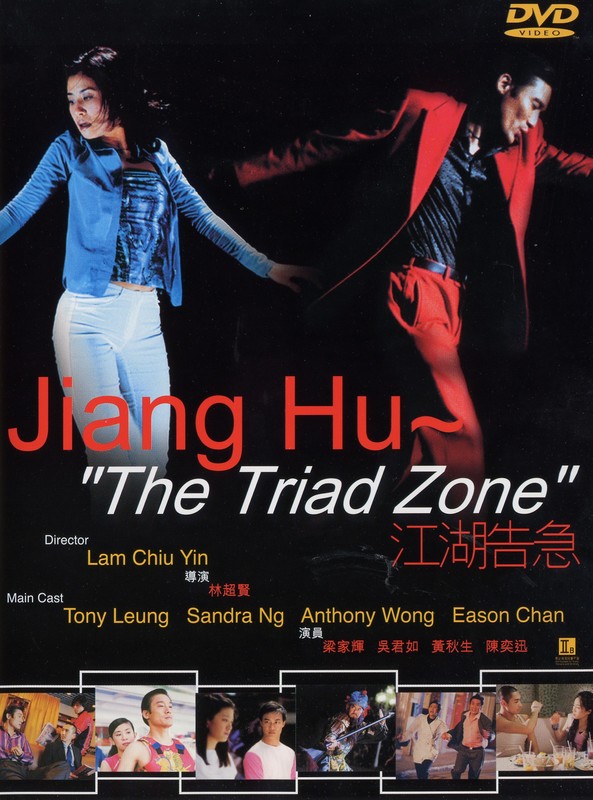 Absolutely superb. One of the cleverest and funny movies from HK in a while. Deconstructs various aspects of the Triad movie genre. Tony Leung Ka-Fai and Sandra Ng give near career best performances. Very stylish too.

Tony and Sandra play a triad boss and his wife, and various other HK B-list stars take on roles around the story of a time in their lives when an assassin is hired to take out Tony. That's ostensibly the set-up anyway. The film is mostly a send-up of the triad genre, where the main focus of the film is the characters, who are complicated and rich, and full of depth. There's some very funny moments, and some very moving moments. Action sections are few and very far between, but absolutely stunningly filmed when they occur. There's definite nods to Milkyway Image in the style, and to 2000AD in one shootout (Dante Lam used to be Gordon Chan's assistant director). The whole film is very well crafted, very stylish and smart. It's vaguely reminiscent of a Wilson Yip film "writ large", if that makes sense.