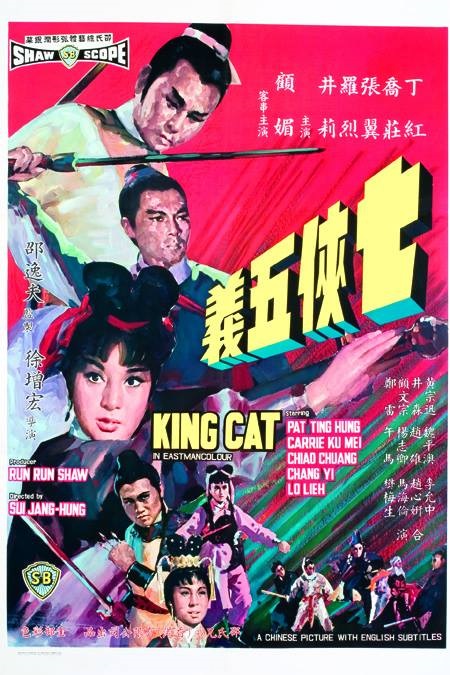 A lavish production with colourful characters, costumes and sets and a fanciful story and action. In 1967 this was undoubtedly a major event film, but viewed today it perhaps lacks that touch of class or star quality that would make it essential viewing for everyone - but it's still well worth watching for wu xia fans. I sometimes wish that Celestial had released their genre films in more chronological order, as I would undoubtedly have enjoyed this more if I hadn't seen so many later wu xia pian already, and conversely probably rated some of Chor Yuen's films lower if I'd seen this one first.