Directed by
Genre
Great, once it gets going 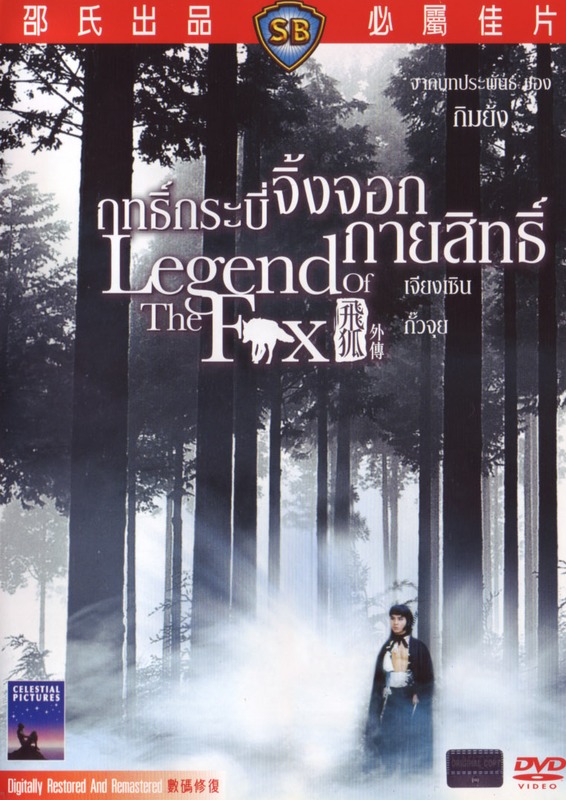 Based on the same story that later produced New Tales Of The Flying Fox and The Sword Of Many Loves, it's a film of two halves in many ways... the first half, where Chin Siu-Ho learns about the events that killed his father (mucho flashback) is typical Chang Cheh turf - absurd chivalry and bloody revenge; then he meets the Poison Clan, and the second half of the film is more fantastical and familiar (from the two films mentioned above). I was enjoying it but not loving it up until this point, but once the poisons came out and everything got a bit madder I was thoroughly hooked.

There's some great action in the film - lots of fast, intricate swordplay with much less wirework than NTOTFF or SOML. Chin Siu-Ho is fantastic, and so are the Venoms and the rest of the supporting cast.

The film probably rates higher on story & direction than the later films based on the same story, but it doesn't quite achieve the same heights of delerious invention so it didn't tickle my bones quite as much, so though it's probably a "better" film than NTOTFF, it gets a slightly lower rating on my personal scale. Still a well recommended film though :)