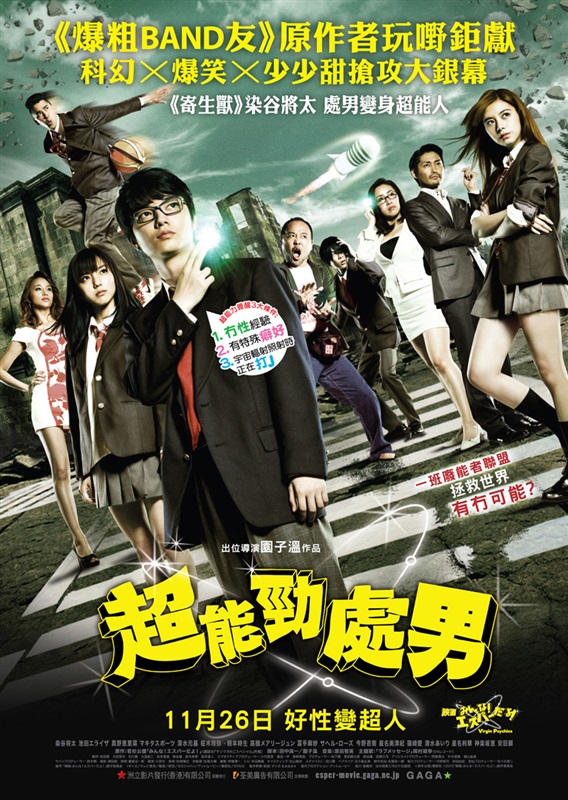 Whilst still in his mother's womb, Yoshiro (Shota Sometani) briefly establishes a psychic link with a baby girl in the hospital. The two promise to meet up once they have been born, and establish a secret code they can use to identify each other.

This is the only psychic event in Yoshiro's life until one night a cosmic event causes him to develop telepathy. It soon turns out he's not the only person in town who was affected, though different people have developed different powers. A professor who specialises in ESP (Ken Yasuda) turns up and explains the basis of their new powers - they develop when someone is struck by cosmic rays with a particular alignment whilst they are sexually aroused ... but only if they are virgins.

Yoshiro resolves to catch the villain, save the world and get the girl. 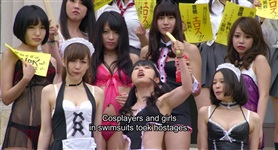 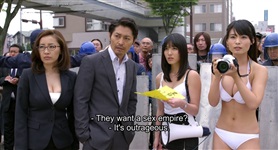 THE VIRGIN PSYCHICS is an adapation of the manga MINNA! ESUPA DAYO! by Kiminori Wakasugi (apparently not the first) directed by one of Japan's most unpredictable directors - Sion Sono.

There is a particular genre of manga in Japan, hāremumono or "Harem", where the protagonist is surrounded by numerous potential sexual or romantic partners - I assume Sono has stayed close to the source material with this film, which is an outrageous, over the top and cartoonish film filled from top to tail with beautiful women and adolescent hormones running wild. 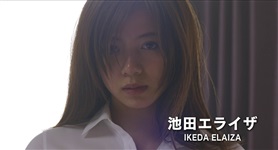 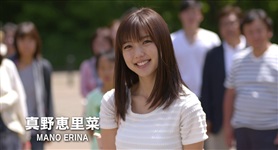 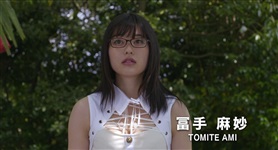 A variety of other sexy [insert job title] turn up at one point or other, all played by beautiful actresses, singers and idols in varying states of undress. The film is an almost constant barrage of cleavage and panty shots, or "fan service" as it's known in anime and manga.

This probably all sounds a bit pornographic, but despite the shameless levels of titillation it's all relatively chaste - only one person actually appears naked in the film, and that's a guy who develops the ability to teleport himself but not his clothes. 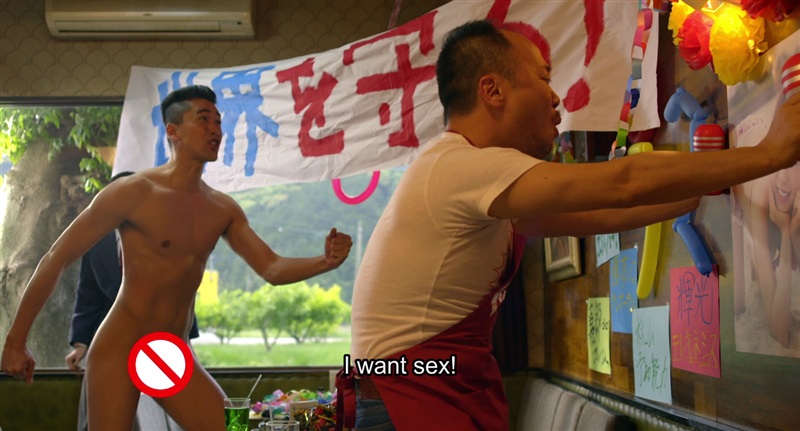 It probably still sounds like it's rather exploitative though ... and I don't exactly know how I'm going to argue that it isn't, other than that 2015 was the same year Sion Sono released TAG, an overtly feminist film critiquing the limited and stereotyped roles afforded to female actresses in Japanese cinema, and it would be pretty shameless to do that and then immediately make THE VIRGIN PSYCHICS if it were not also intended as a critique. Albeit a very sexy critique.

I'm not sure how convincing that is, but none of the actresses seem to feel that they were being exploited, and the female characters are on the whole probably more empowered than the men around them, so I'll take that as permission to declare THE VIRGIN PSYCHICS to be ... feminist might be a stretch, but at least female-friendly.

I hope so anyway, because I found it very entertaining - outrageous, ridiculous and irreverent, it's a bit like The Machine Girl but with all the splatter and gore replaced by skimpy underwear and sexy pouting.

Sion Sono can be hit and miss, which is only to be expected of a director with such a large and diverse portfolio. I would say THE VIRGIN PSYCHICS is one of his hits, a thoroughly silly film that fans of TOKYO VAMPIRE HOTEL, LOVE EXPOSURE and pretty girls ought to enjoy.