Directed by
Genre
Well worth a look. 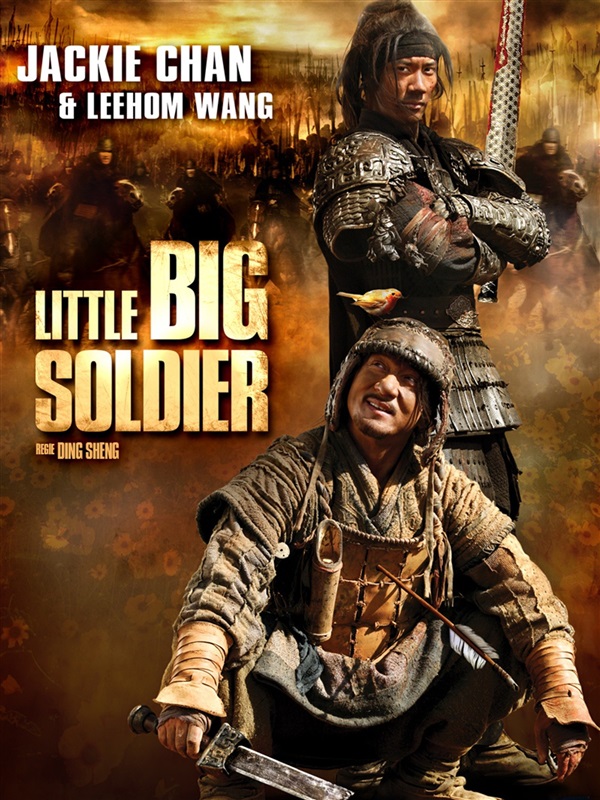 A minor soldier (Jackie Chan) captures an injured general of the opposing forces after a huge battle which leaves few breathing, and determines to take him back to his home territory to claim his reward. They are pursued by forces who wish to stop them, and through facing adversity grow to respect each other.

The plot's nothing too original, and its message(s) are fairly trite, but it's well written and directed, and carries the viewer along. I assume nobody's expecting Jackie Chan to make another stunt-packed action extravaganza anymore, so realistically all we can hope for is that he makes decent films that show his other talents - acting and comedy. LBS delivers on this more than most of his films from the past decade, and is a quality production all round. It doesn't feel like "A Jackie Chan Film", i.e. that you can't imagine anybody else in the role, but he does fill the role well - as does Wang Lee-Hom.

There is some action in the film, but Jackie's character is specifically not a skilled fighter, so he mostly plays it for laughs - when he's not involved the action can be quite brutal and dramatic though. It's not really an action film, the fights are just part of the story, and are done relatively realistically.

Well worth a look.