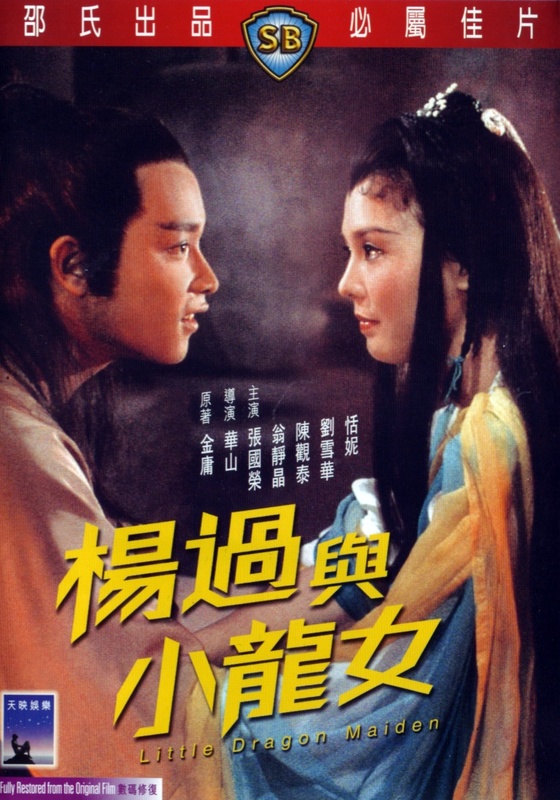 Watched this one tonight and found it very enjoyable. It's a nice fantasy wu xia piece that wouldn't have been far out of place in the early 90's, except for that trademark Shaw Brothers look in the colourful sets and costumes. It suffers from the usual wu xia plague - trying to fit too much plot into its 90 minute run time, rather than picking a smaller subset of characters/events and developing them further. The story isn't that great as a result (perhaps if I were more familiar with Jin Yong's Eagle Shooting Heroes I would have appreciated it more), but its's a slick production with some really high class wirework in it. The graceful wirework and editing style is reminiscent of Ching Siu-Tung's work.

Leslie is very enjoyable to watch, and Mary Jean Reimer even more so, but really it's the action scenes and the production values that are the stars of the film.

Not nearly as tight or quite as bizarre as Tsui Hark's ZU: WARRIORS FROM THE MAGIC MOUNTAIN from the same year, but definitely worth picking up for wu xia fans.