Directed by
Genre
Expected more with the talent involved 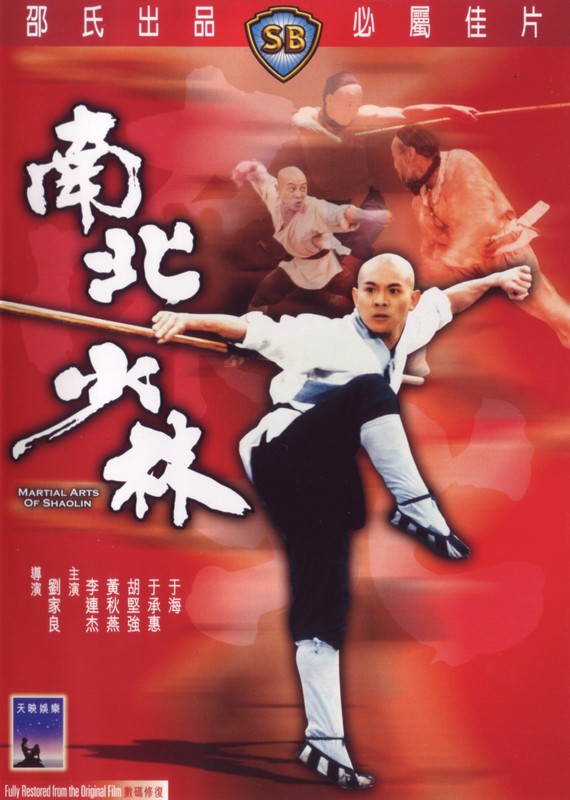 Maybe it's just a case of having too high expectations given the talent behind this co-production, but I've never been able to get into it as much as others apparently have. To be sure, there's some exceptional martial arts on display, but I wasn't much moved by the story, and some of the comedy is just annoying (Jet Li in a dress again?). I think it's the weakest of the Shaolin trilogy - yes, I even prefer Kids From Shaolin... :p

Nice to have it in remastered widescreen glory though.