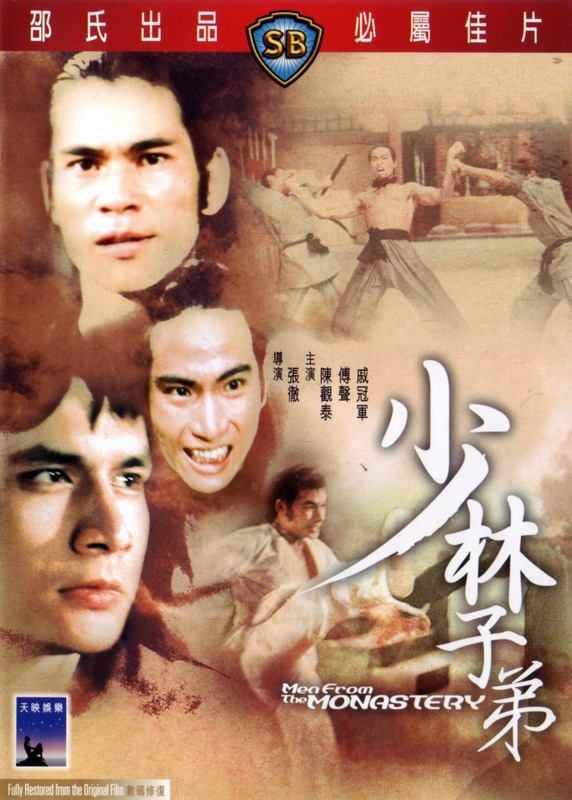 Whilst watching this, the first of Chang Cheh's "Shaolin" films, I remember thinking on multiple occasions that a particular scene or shot must have been really impressive to see on a cinema screen in 1974. It marks a definite change of style from the Ti Lung/David Chiang films, and was clearly very influential. The film's structure, where each major character is introduced in their own 20 minute short before the title card finally appears after nearly an hour, was no doubt fresh and exciting, and the fight scenes from the talented young performers are perhaps more feral and violent than those that had come before. At no point did I ever find myself thinking "this is really impressive to watch on dvd in 2007" though, even on a nice big screen.

I've never been a great fan of the Shaolin style films though (the lack of any substantial training sequences means I'm not actually sure this can be called a 'Shaolin Film'), even those which are undoubtedly better than this. I guess your mileage may vary, as they say.