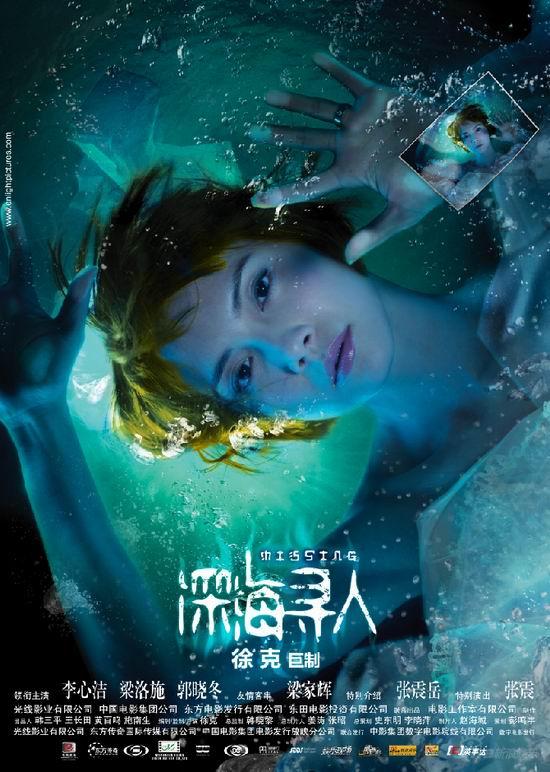 Tsui Hark's fall from grace is one of the most baffling of any of the stories from the world of cinema - a producer/director who had ruled the roost in his home country for well over a decade, with a string of the country's biggest hits at home and abroad on his CV, goes to Hollywood for a couple of years and comes back seemingly having completely forgotten how to put a film together.

MISSING is unlikely to restore Tsui's fortunes, with a messy, confused storyline that undermines whatever emotions and ideas he might have been trying to express and comes across as a cynical cash-in on the worldwide fad for Asian horror films, coming a few years too late to really catch that wave.

Tsui seems to be desperately trying to prove that he is 'fresh' and on the leading edge of HK cinema - when it's clear that in fact he's not. He seems to think that if he's to stay relevant he can't rest on his laurels, making the kind of films that made him a success in the first place, but I have to say that his best chance of keeping a career in film at all is probably to do exactly that. I'm sure ONCE UPON A TIME IN CHINA 7 would still find an audience if he can find a worthy Wong Fei-Hung (Wu Jing?), whilst it's becoming increasingly less likely that each 'new' Tsui Hark film will.

On the bright side, Isabella Leung's performance is really good.