Directed by
6/10 - Good skills, but just another kung fu film 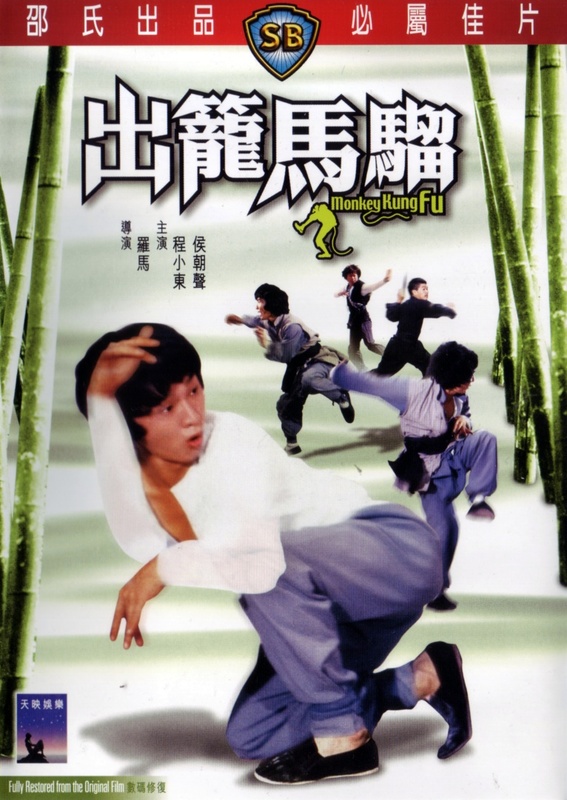 Not much of a plot, but lots and lots of kung fu. Most interesting because it's a rare (unique?) leading role for Ching Siu-Tung, who turns out to have very impressive skills without needing a single wire. However, merely having lots of impressive kung fu wasn't really enough to make a film stand out by the time this was made, and Lau Kar-Leung had already given monkey fist an impressive showcase, so despite the skills of the cast this feels like "Just another kung fu film".

Actually it feels more like a Golden Harvest film than a Shaw Brothers film in many ways (e.g. it doesn't feature any of the Shaws regular actors), and the shadow of Drunken Master is clearly cast upon it. Unfortunately, it doesn't match the standard set by Jackie Chan and Sammo Hung for this type of film, or that set by Gordon Liu and Lau Kar-Leung. Still well worth a watch for the kung fu fan though.