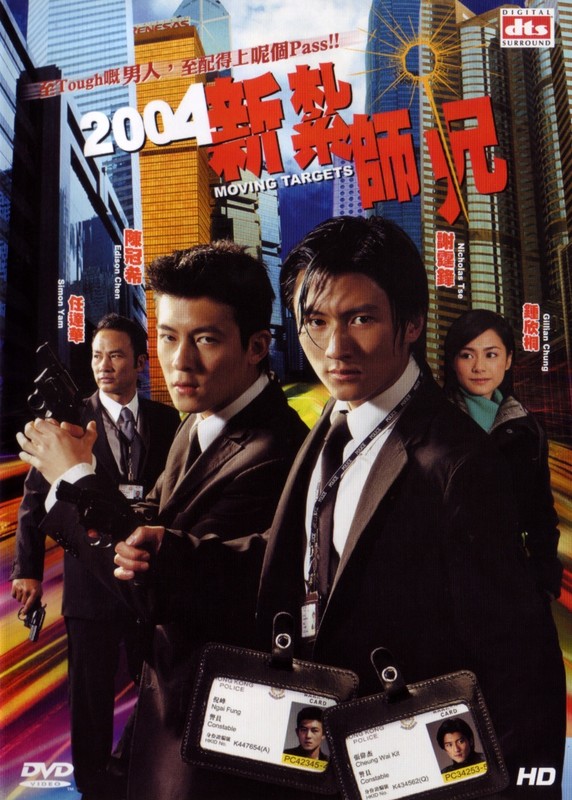 Pretty enjoyable - it treads very similar territory to Wong Jing's last cop-thriller Colour Of The Truth, and though it isn't quite as good as that one, it's still quite an enjoyable film.

The influence of Infernal Affairs is even more apparent this time round than in COTT, especially in the cinematography and eclectic soundtrack. The plot is a little over-baked and lacking in subtlety, but is good enough to hang the film on. It's nice to see Nicholas Tse back in action, still sporting exactly the same haircut he's had since before Time And Tide and not having aged noticably either. The real surprise though is Edison Chen, who is actually really good - yes, at acting. He's definitely improved a lot in the short time since he started making films. Ah Gil is a bit disappointing though - perhaps because her character served no particular purpose in the plot. Simon Yam is decent, but not one of his more remarkable roles.

Wong Jing directs confidently and stylishly, keeping the tone pretty much comedy free but not bringing any more subtlety to the film than usual. There's some decent action scenes.

Final verdict: not a classic, not a "golden age" type of film, but a solid enough piece of entertainment that reaffirms that there's still life in HK cinema yet.