Directed by
7/10 - Won't change your life, will entertain 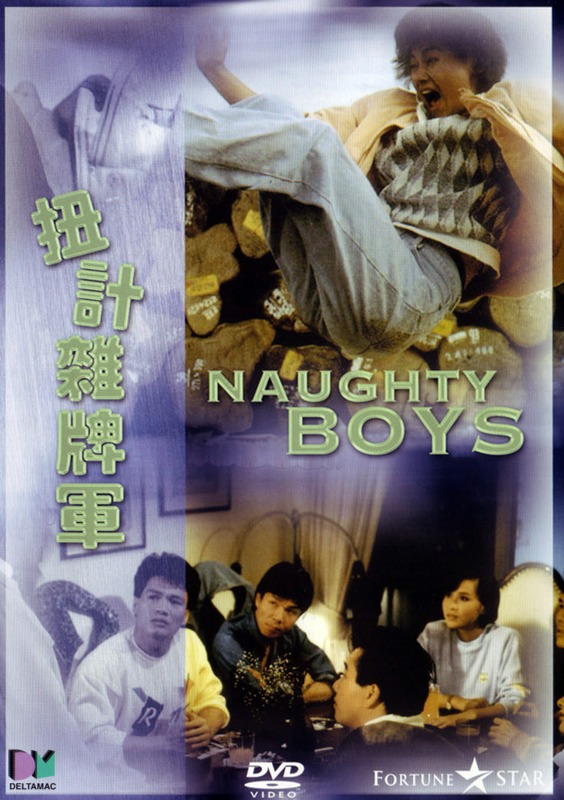 You only need to look at the cast list to know what to expect from this film (though top billing for director Clarence Fok is a curve ball) - an assembly of stuntmen and fighters and some of the era's regular villains, but nobody except Kara Hui that could be called an A-list star. What you'd expect is a decent romp with lots of stunts and fights, and that's what you'd get.

A bunch of thieves steal some diamonds, but get caught and put in prison. When they get out, they find that the diamonds they buried have disappeared - and suspicion falls on Mars as the culprit, so he has to go on the run. Detectives Carina Lau and Billy Lau have been hired to find the loot, and team up with Mars to meet their goal and prove him "innocent" in the process. Kara Hui joins them because she wants to protect her cousin (Mars), and Clarence Fok gets caught up because he's in the wrong place at the wrong time.

The script is actually quite well developed, though certainly not deep or profound. There's some fairly witty jokes (and a lot of crude ones about Carina Lau's breasts), but mostly it's just an action adventure with the characters moving from one scrape to the next without much time to think deeply about why it's all happening.

The choreography (credited to "Jackie Chan's Stuntman Association") is great, with some innovative sequences and some painful looking stunts (Mars in particular takes quite a bruising, proving that his reputation for taking on any stunt he's asked to do is probably deserved). The fights use the environment to great effect, in true Jackie Chan style, and showcase the skills of the performers rather than trying to impress us with fancy camerawork or editing. Kara Hui in particular shines, but some of the most impressive sequences use gymnastics as a fighting technique, in a very original way. I assume Carina Lau was doubled for these, since the impressive moves are all filmed in long-shot... but the quality of the Deltamac DVD makes it impossible to tell.

NAUGHTY BOYS is definitely a "B-movie", but it's a high grade B that's sure to satisfy fans of 80's action cinema.