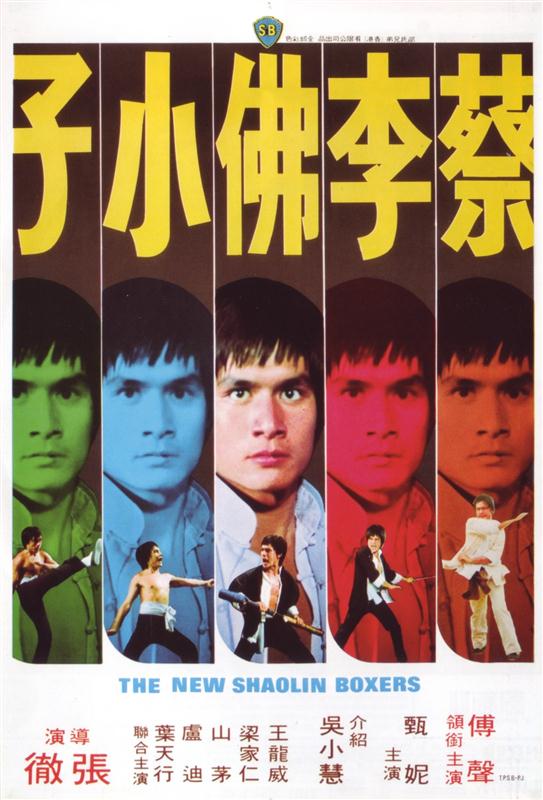 Not a very subtle or complicated film - a gang of thugs terrorise a town, and everyone is too afraid of "trouble" to stand up to them - except puglisitic young Fu Sheng. His attempts to take on the villains earn him a distinct lack of popularity amongst the locals, even as the thugs get more brutal and audacious. Eventually he comes across a villain he cannot defeat (played by Wang Lung-Wei) and his teacher steps in to save him - which will eventually cost him his life. The teacher sends him off to a temple to learn Choi Lee Fut kung fu, and Fu Sheng eventually returns to town and uses it to take on the bullies once more.

This was the first Shaw Brothers' film I've watched in a year or two, and it was nice to return to a familiar style... but it's not a particularly well-crafted or entertaining example of it.