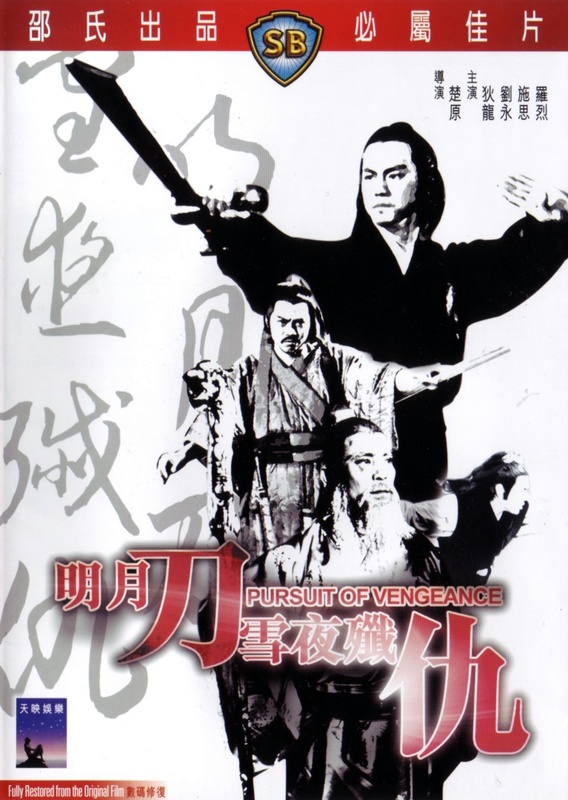 The plot is typical Chor Yuen wuxia, a highly convoluted tale of treachery in the martial world, with numerous twists and turns before we find out who everybody is and what their real agenda might be.

Ti Lung, Liu Yung and Lo Lieh all have characters that suit them well, with Lo Lieh shining especially - like the moon, one might say after seeing this film! Everybody else is paper thin.

Production values are suitably high, with the usual lush visuals. The action is mostly forgettable, but competent.

I guess Frankie Chan was so pleased with his music for this film that he decided to remake it 15 years later as A Warrior's Tragedy (aka THE INVINCIBLE POWER OF KINDNESS) - Ti Lung liked his character enough to play him again in the remake.