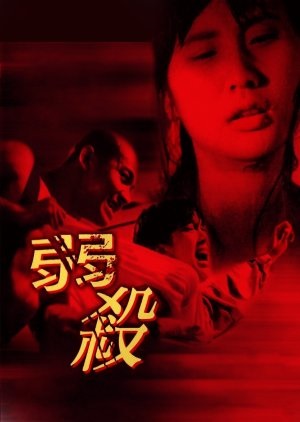 I decided to check out one of Billy Tang's Cat III 'classics' to see why they had such a reputation. I can only conclude it's because rape and sexual violence are considered entertaining by enough people to constitute an audience.

There's a serial rapist/killer on the loose in an appartment complex that is also home to a shelter for retarded kids. Social worker Money Lo gets involved in the place when she has to take Lily Chung to live there.

To my mind, the movie has very little going for it - but if you think this sort of movie is your sort of thing, it's probably reasonably well made for the genre.