Return Of The Sentimental Swordsman (1981)

Directed by
Genre
Another pretty wu-xia from Chor Yuen 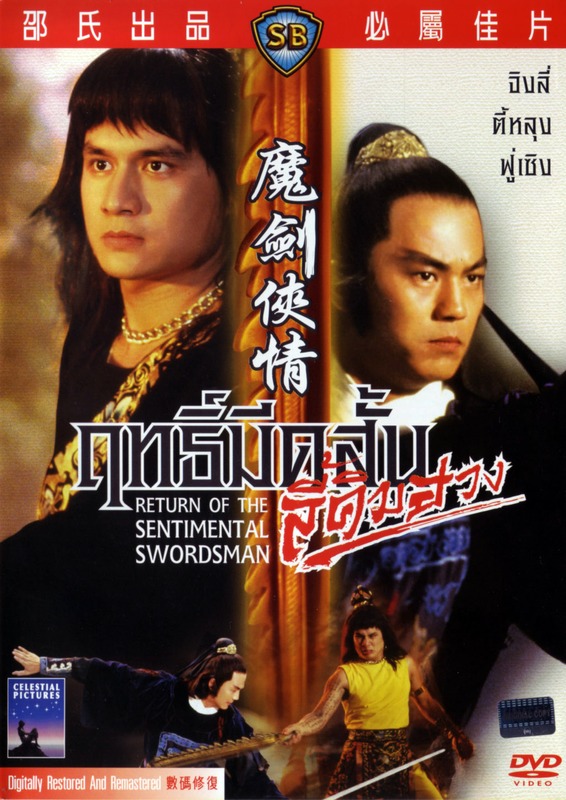 Some guy creates a list of the top ten fighters in the Jiang Hu, and 10 years later they're still fighting about it! Typical Chor Yuen wu xia with lots of characters and complex relationships between them, all set in a fantasy world that makes no effort to be realistic. Very pretty, with gorgeous sets & costumes, and highly romanticised. The film is quite dark though - the curse of being a famous swordsman being the theme.

Good performances all round, though nobody is stretched by the characters they play. The action isn't sophisticated, but works. I recommend not trying overly hard to follow the plot, and just enjoy the atmosphere and aesthetics.