Directed by
Genre
Off the wall 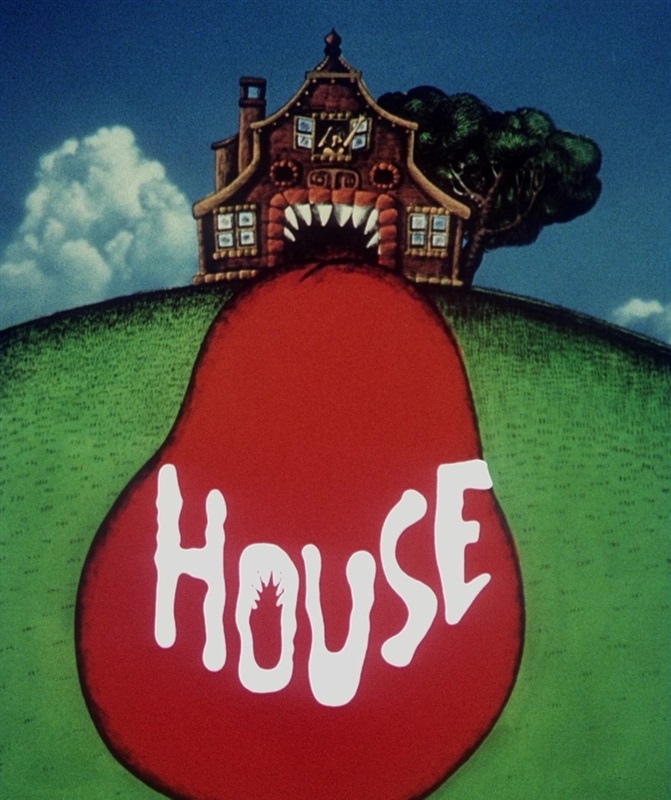 Angel is sad to be missing a school trip with her friends, but glad that it's because she gets to go away with her father when he returns from working abroad. When her dad comes home with a beatiful woman and announces that a) she will be joining them on holiday and b) she is soon to be her new mother-in-law, she decides she'd rather go on the school trip after all.

When the school trip is then cancelled at the last minute, Angel suggests that she and her friends visit her aunt in the countryside, who she hasn't seen since she was a little girl.

HAUSU has become a cult film over the years, and has something of a reputation for being a one of a kind experience. It was the debut film by commercial director Nobuhiko Obayashi, and since he knew it might be the only film he got to make he clearly wanted to leave an impression.

Taking all the stylistic techniques he had learnt in advertising and plot ideas straight from his young daughter's imagination, HAUSU is a wildly inventive film full of jarring tonal and stylistic shifts that introduces something new and unexpected at a rate which only increases as the film progresses. 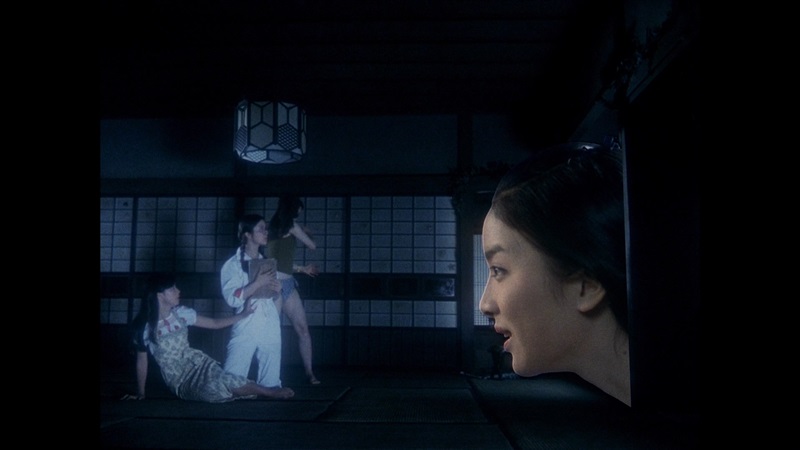 The film doesn't waste too much time introducing its characters, simply giving each one a name like "kung fu" or "sweetheart" to establish their personalities, then plunging the fresh faced girls with their beatific smiles into a classic house of horror. It's not long before the girls start to meet increasingly outlandish but thematically appropriate ends.

Obayashi is clearly more interested in delivering memorable images than with any of the more conventional aspects of film-making... in fact he seems to have wanted to break with tradition and convention at every possible opportunity, whether there was a good reason to do so or not. It's a subversive piece of cinema, constantly poking fun at itself and at the cinematic traditions it arose from.

Not surprisingly, critics despised the film when it was given a low key release, but it became a surprise hit with audiences that were evidently hungering for something new and different. This was the time of punk rock after all, so the mood was clearly there for tearing down conventions and putting more stock in creative energy than technical excellence.

It presumably never crossed the director's mind that HAUSU would one day be released internationally on the prestigious Criterion Collection and Masters Of Cinemas labels, sharing a catalogue with films by Kenji Mizoguchi and Akira Kurosawa. He'd probably have been almost as horrified by the idea as they would have been ... but I'm sure it pleased him that his little film resonated with audiences across multiple continents and decades.