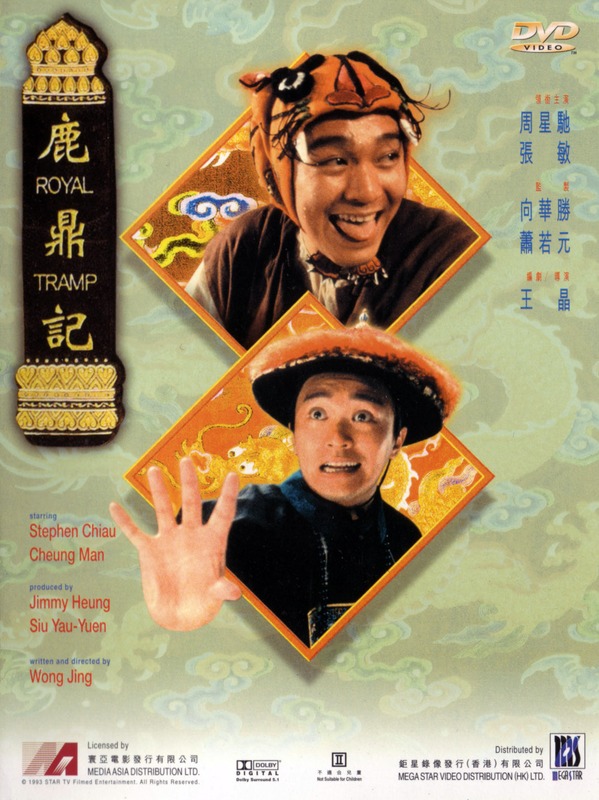 Stephen Chiau enters the Forbidden City as an undercover agent disguised as a eunuch, becoming involved in a complicated Ching vs Ming plot. Wonderful spoof of Jin Yong style wu xia pian, with manic plotting and martial arts. The action from Ching Siu-Tung is some of his best work, featuring wild and insane choreography that really brings the kind of supernatural martial arts skills Jin Yong wrote about to life. You also get Stephen Chiau being very funny - a great combination, and probably my favourite Chiau film prior to Shaolin Soccer.

Part 1 is definitely the lesser of the two films though - too much juvenile humour and relatively little plot progression. The second part (its really more like one 3.5 hour film) lifts things out of the gutter a little, with more attention to the plot and finding an interesting space for the characters to add a distinctive voice to this interpretation. Basically there's less penis talk, and more politics, intrigue and martial arts mayhem - the action really gets spectacular at points.