Directed by
10/10 - One of the best martial arts films 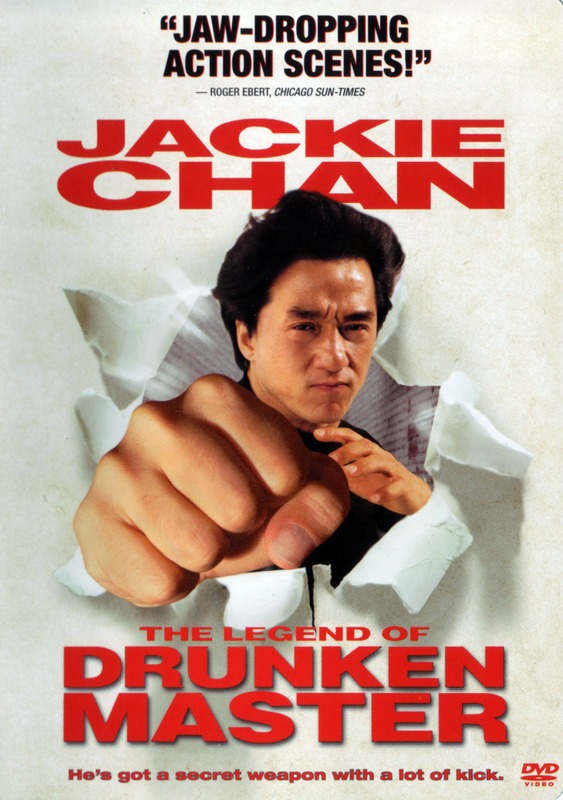 On a trip out of town with his father to buy medicine, Wong Fei-Hung inadvertently ends up in possession of a package containing a valuable cultural artefact, which draws the attentions of foreigners and collaborators that have been smuggling antiques out of the country.

DRUNKEN MASTER II marked Jackie Chan's return to the character that made him a star, Wong Fei-Hung, and basically chooses to ignore the fact that 16 years have passed by having Fei-Hung be just a few years older now.

It can't ignore the fact that Once Upon A Time In China happened since then, and even though Chan still plays Wong Fei-Hung as a much younger and more hot-headed character than Jet Li's respectable statesman, the film's narrative of Chinese culture and pride being threatened by Western imperialism recalls Tsui Hark's film much more than it does Yuen Wo-Ping's.

This was the first time Jackie had collaborated with legendary director Lau Kar-Leung, and the result is a stunning fusion of their styles - though legend has it Lau clashed with his star and left before production was complete, leaving Chan to direct the remainder. That clearly hadn't happened before the film's first fight scene though, which pits director and star against each other in a battle which moves over and under a train and showcases the formidable skills of each.

This is just the first in a series of fights that become increasingly more elaborate and impressive, culminating in a finale in a steel works that is the stuff of legend - probably one of the best fights put to film. The more fluid and complex choreography demonstrates that Jackie had lost none of his power or flexibility since 1978, even though it is a little bit enhanced with some tasteful use of wires.

DRUNKEN MASTER II is a class act in every respect, with impeccable production design and some well selected locations evoking probably not so much the China of the early 20th Century as the China of Shaw Brothers movie city - complete with the charismatic Ti Lung, playing the stern patrician Wong Kei-Ying.

Anita Mui provides many of the film's lighter and more comedic moments, as Fei-Hung's protective but mischievous step mother, in a delightfully broad performance that complements Ti Lung's serious demeanour.

Despite a strong supporting cast there's no question the film belongs to Jackie, who gives one of his best performances dramatically, comedically and physically. I don't know if he was consciously competing with Jet Li, but he does prove that he is still the master (and does it all without a stunt double).

By the end of the film we can see Wong Fei-Hung beginning to transition from impetuous youth to the respectable master played by Jet Li, having finally absorbed the lessons his father has tried to impart... at least we would if not for the ill-conceived epilogue, which was wisely cut from the belated international release - unfortunately that release also replaced music and sound effects, and changed dialogue to make the film seem less nationalistic and anti-Western, which was entirely unnecessary tampering.

In 1994 the wave of period martial arts films that followed in the wake of ONCE UPON A TIME IN CHINA was coming to an end as audiences started to tire of the genre again, but with this film and Fist Of Legend it at least ended on a high.