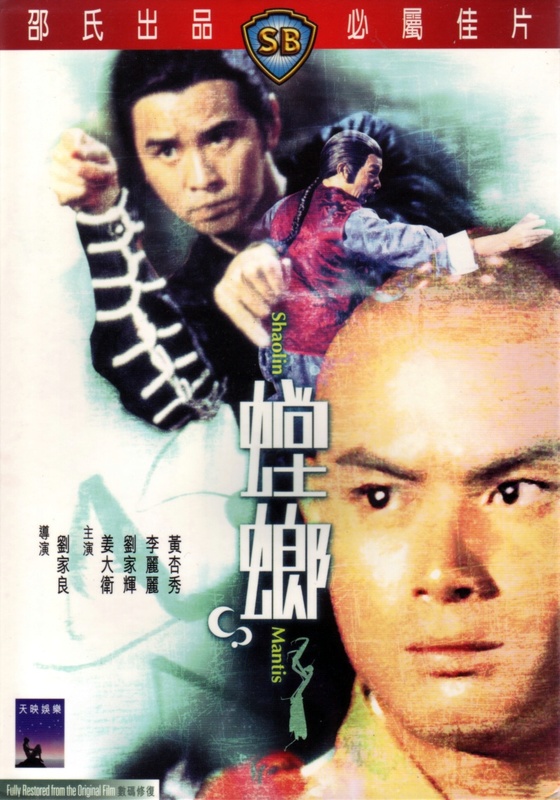 David Chiang in a Lau Kar-Leung film somehow seems wrong to me, despite the fact Lau had directed Chiang in countless action scenes for Chang Cheh... so my expectations for this film were not very high. Surprised, I was, then - because it's great! Probably David Chiang's best film and as good as any of Lau Kar-Leung's films.

A strong story, good direction and acting and some great fight scenes make for a solid kung fu film. Lau Kar-Wing is particularly good here (why was he never a bigger star?), Cecilia Wong is quite delicious and spunky, and Lily Li Li-Li makes a very fetching mother! Nothing revelatory but a solid example of the genre. Don't be misled by the fact Gordon Liu dominates the DVD sleeve - he's only in it for a few minutes at the start.