Directed by
Genre
one of the better Shaolin films 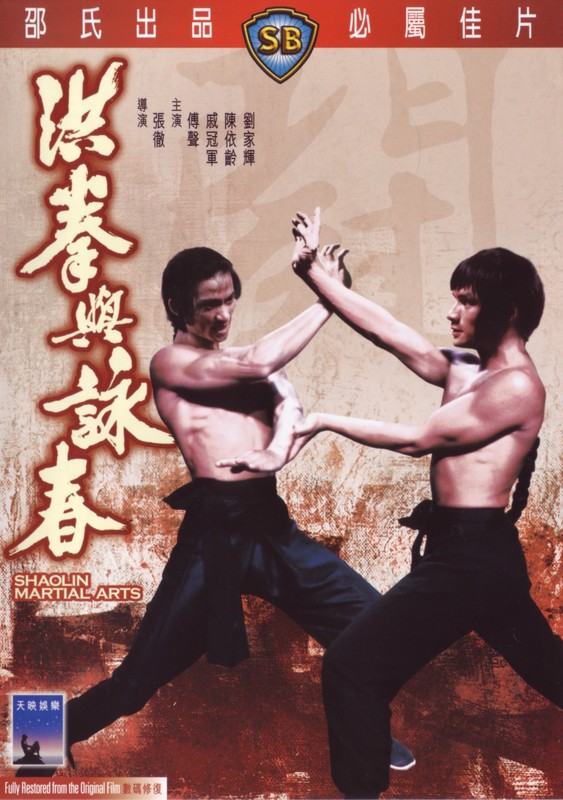 The third entry in Chang Cheh's 'Shaolin Cycle' is set some time after the burning of the temple, with descendants of the Shaolin style still being persecuted by the nasty Manchurians. Kong Do sets up a Manchu kung fu school with the 'secret' mission being to wipe out the students at the Han school... the only problem being, he's no match for them... until the general sends Fung Hak-On, Leung Kar-Yan and Wang Lung-Wei to help.

The film follows the basic Shaolin formula of fight/lose/train/fight/win, with some minor twists and spurious romance (which does nothing to dispel the notion that Chang Cheh neither understood women nor wanted much to do with them). It's not deep, it's not subtle, but it is filled with some of the most talented martial artists in the Shaw Brothers stable at the time. It's a homage to what dedicated training can do to the human body, and the righteousness of a patriotic hero.

As usual, Lau Kar-Leung and Tang Chia provide the choreography, with the attention to detail in the kung fu styles that implies. The cast have the skills to perform the moves without any wires or camera tricks, so that's basically what they do.

If you're well disposed to this style of film, Shaolin Martial Arts is one of the better ones, certainly out of Chang Cheh's filmography. Production values are pretty high, the story is untroublesome, and the kung fu is damn good. The particular highlight for me was Leung Kar-Yan being an ultra-bad ass in his second movie role!